Worries over inflation may have prompted the Monetary Policy Committee (MPC) to hold interest rates (repo rates) in its policy meet. Repo rates are interest rates at which the Reserve Bank of India lends money to banks and any cuts in its lending rates, leads banks to cut their own lending rates.

It was also decided to move the policy stance from accommodative to neutral in view of emerging inflation threats.

"The decision of the MPC is consistent with a neutral stance of monetary policy in consonance with the objective of achieving consumer price index (CPI) inflation at 5 per cent by Q4 of 2016-17 and the medium-term target of 4 per cent within a band of +/
- 2 per cent, while supporting growth," the Reserve Bank of India said in its release.

Markets were quick to react with banking stocks falling, as economists and analysts were largely factoring a 25 basis points cut. But, clearly it was the worries over inflation that led to the stand of the committee.

"The Committee is of the view that the persistence of inflation excluding food and fuel
could set a floor on further downward movements in headline inflation and trigger
second-order effects. Nevertheless, headline CPI inflation in Q4 of 2016-17 is likely to be below 5 per cent. Favourable base effects and lagged effects of demand compression may mute headline inflation in Q1 of 2017-18. Thereafter, it is expected to pick up momentum, especially as growth picks up and the output gap narrows," RBI said.

The RBI also announced there would be no cash withdrawal limits from March 13, 2017. 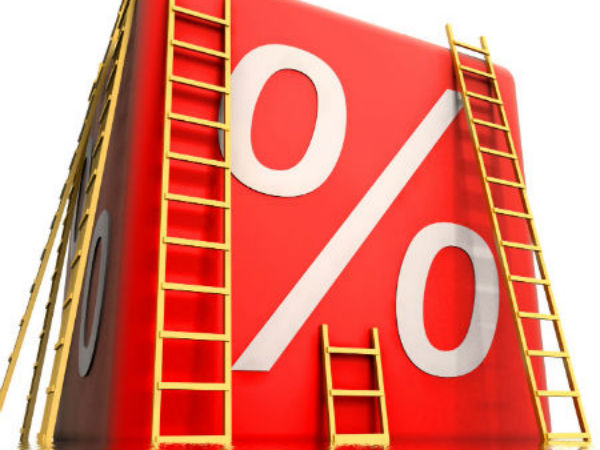 Read: What is repo rate rate?