As an accolade to genuine and honest taxpayers, senior tax official informed that the investigations shall be undertaken only in the case when the department has substantial information that a particular concern needs to be scrutinized.Until now, the scrutiny process would begun basis the amount of transaction above a certain set limit and is picked through an online computer-based process.

Scrutiny in lieu of any account shall be initiated depending on the basis of the department's data that also includes tax authorities of other nations as well as details on high value transactions with the IT department. 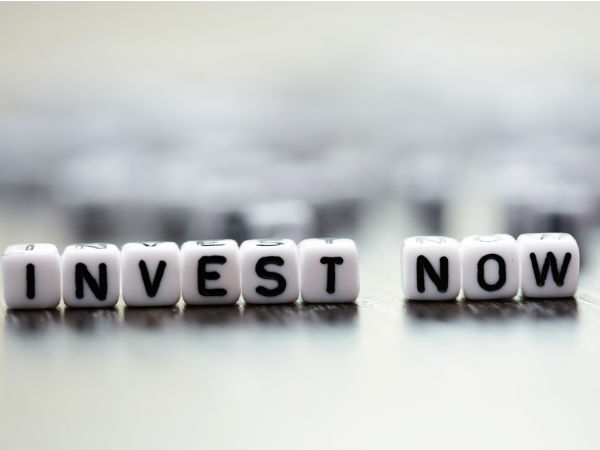 Also know about Reporting of Statement of Financial Transaction Deadline of May 31 here.

The decision came on the sidelines of a high level meet of the CBDT which now aims to focus high-risk individuals as well as corncerns who could possibly be involved in some wrongdoing.Also, with it the a large chunk of salaried class who are known to meet their tax obligations in time in most of the cases shall be spared from any hassles.

Operation Clean Money resulted in gathering of huge data which is now put before analytics professionals to discover the pattern and any possible efforts to evade tax. And with it as many as 60,000 individuals shall be brought under the Income Tax lens for scrutiny.