Motilal Oswal Recommends To 'Buy' This Pharma Stock For +30% Upside, While Equity Market Is Down For Omicron
View Sample
For Quick Alerts
ALLOW NOTIFICATIONS
For Daily Alerts

Here's yet another reminder for those of you who leave the work for the last minute and now with less than a week left for the mandatory seeding of Aadhaar with PAN for filing income tax return, you need to really get going and complete the task.

The compliance period stated for the mandate which was introduced in the FY2017-2018 budget shall end on Friday, June 30, 2017. And from July1, individuals should mandatorily need to quote Aadhaar number or enrollment number for the application for Aadhaar whilst obtaining PAN and also filing ITR.

Aadhaar is likely to score over PAN as identity in not so distant future as through it government is trying to curb all malpractices and incidence such as tax evasion, multiple PANs, money laundering activities etc. The 12- digit biometric ID is also being mandated for several social security schemes. And with effect from June 1, 2017, Aadhaar has also been made compulsory for bank account opening and for undertaking financial transactions over Rs. 50,000. 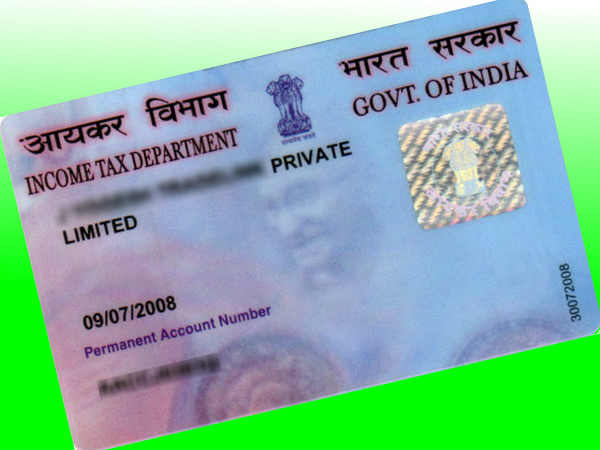 Know how to link Aadhaar with PAN here.

A tax expert hailing the mandate said "Aadhaar is a more broad-based identification tool than PAN. Compulsory linking of the two will enable the tax department to collect and analyse more data for tax policy making and in its administration".

Also, the linking of PAN and Aadhaar does away with the requirement of sending the signed physical copy of the ITR i.e the acknowledgement to the Tax department's Bengaluru office as now Aadhaar and a one-time password or OTP sent on the registered mobile will suffice as the verification tool.

Earlier as a relief to the taxpayers, Supreme Court allowed non-cancellation of PAN for instances where individuals had not linked PAN with aadhaar only for those individuals who do not have Aadhaar as of now and also do not want to obtain it.