Petrol, Diesel Not Included Within The GST Scope And Other Decisions That You Should Know
View Sample
For Quick Alerts
ALLOW NOTIFICATIONS
For Daily Alerts

Along with the capitalisation plan, the government also has plans to reform the banking sector, Jaitley said. 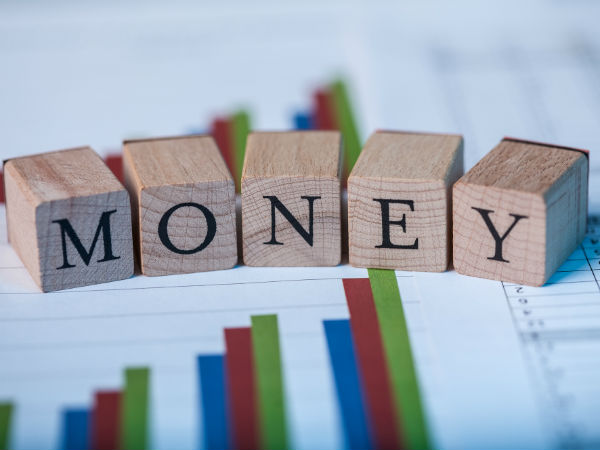 Read: What is bank recapitalization?

"Whether the bonds would increase the fiscal deficit, would be known only in due course," the FM said.

Apart from the impact on the fiscal deficit, markets were worried on the yields. The term and the tenure of the bonds have not been decided as yet. Also, it was not known on what basis each bank would be allocated capital. There are fears that banks, which have not been able to manage their non performing assets, may be given a lesser amount.