The government's Union Budget for the FY 2018-19 is just round the corner and as against the reformist budget announced in 2017, the last formal budget by Arun Jaitley is highly likely to be a populist budget with general assembly elections slated for next year. 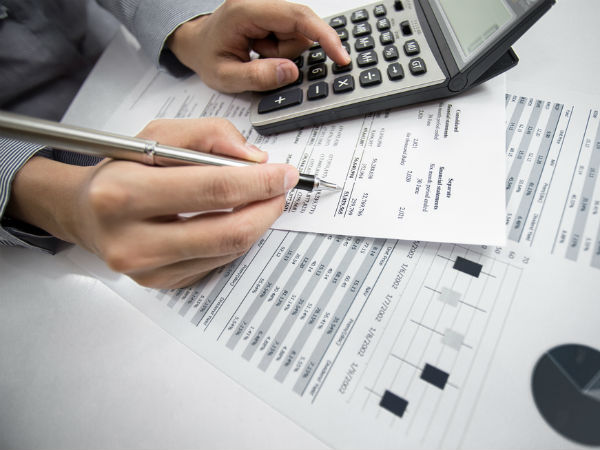 What is a Populist Budget?

The focus in respect of higher allocation to uplift the sentiment of the economy is to be put towards ailing agriculture, infrastructure and for skill development and employment generation.

Agriculture and rural sector: Overall allocation to the agriculture sector is expected to increase by some 5-10% in comparison to the planned outlay of Rs. 1,87,223 crore allotted in the last budget. Further an allocation to the tune of Rs.7500 crore is expected to be made towards farm research.This shall be done to boost the farmer's income to double in next 5 years and also as part of the govt's efforts to transfer economic benefits to larger population base who depend on agriculture and allied sector.

Infrastructure: The sovereign bond rating uplifted by the Moody's is likely to bring some private capex which over the year has declined. And for it several proposals are being made to boost up public private partnership model to reach the various growth ambitions. It is expected that government may enhance its outlay towards the sector by some sizable quantum as against Rs. 64,900 allotted to the road and highways dept. 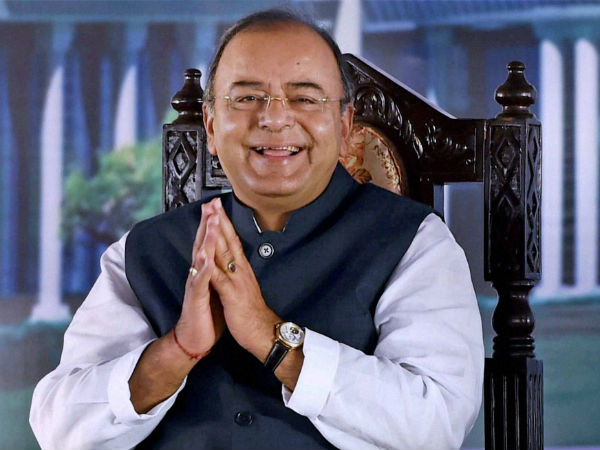 What common man expects of Budget 2018?

Employment: MNREGA or Mahatma Gandhi National Rural Employment Guarantee Act mission which was not much favoured by the Narendra Modi govt. managed to get an allocation of Rs. 48000 crore in the budget 2017 and further spending in it resulted at Rs. 52000 and there was an additional or supplementary demand for it.

Govt is also to put its focus on entrepreneurship together with skill development. Sectors including housing which are labour intensive shall be looked upon for skill development to boost the overall production and consumption cycle.