The Document of Economic Survey presented by Finance Minister Arun Jaitley was pink in colour as a recommendation to end India's societal meta-preference for a son.

In the "new facts on Indian Economy", one of the points stated that the data collected pointed out the phenomenon of son meta-preference which involves parents adopting fertility "stopping rules" having children until the desired number of sons are born. "This meta-preference leads naturally to the notional category of 'unwanted' girls which is estimated at over 21 million," says the Survey.

This has led to an adversely skewed sex ratio of females to males leading to 63 million "missing" women. 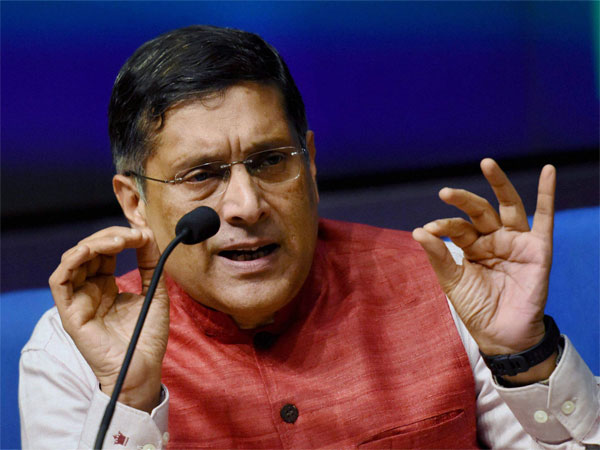 The colour Pink was chosen for the cover of the Economic Survey in support of ending violence against women.

Despite economic development, India still lags in gender development and was emphasized through various indicators notably employment, use of reversible contraception, and son preference. The percentage of working women has declined over time from 36% being employed in 2005-06 to 24% of women employed in 2015-16, pointed out the Survey.

The Survey also pointed out that nearly 47% of women do not use any contraception, and of those who do, less than a third use female-controlled reversible contraception.

There are however some noted improvements too. The number of Indian women involved in decisions about their own health has increased from 62.3% in 2005-06 to 74.5% in 2015-16. The percentage of women who did not experience any physical or emotional violence was 71% compared to the earlier 63%. Median age at first childbirth is also increased by 1.3 years over the last 10 years.

The Survey shows that North-Eastern states have been outperforming in the development of women whereas hinterland states are lagging behind. Southern states of Andra Pradesh and Tamil Nadu have fared worse than expected given their development levels.