The e-way bill that became mandatory from yesterday, the 1st of February 2018 experienced a technical failure and had multiple companies reporting that their movement of goods came to a standstill.

The platform crashed, causing the finance minister to declare that it will extend its trial phase for generating e-way bill until a new date is announced.

The trial period of the e-way bill began on January 15th, 2018. Reports say that the GST server was unresponsive since morning causing great inconvenience to logistic team members of companies. They seek a 24x7 active platform to be able to comply with the new law. 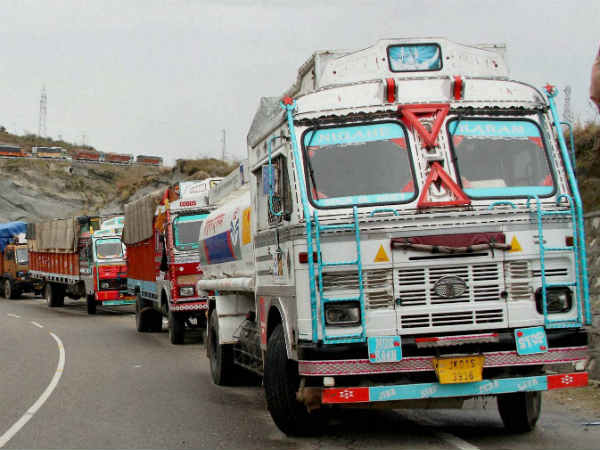 Understanding the e-Way Bill Under GST