The historical events of demonetisation and GST which disrupted almost all the sectors of the economy is now seen to settle with the fastest growth pick up in factory output for the month of December. IIP logged the sharpest growth at 7.1% for the December month against just 2.4% in the same month registered last year.

The IIP growth of huge 7.1% is primarily attributed to robust revival in the manufacturing sector which clocked the highest growth of 8.4%. This area was followed by electrical generation area which registered a growth rate of 4.4%. 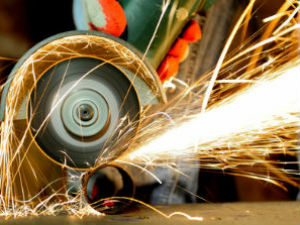 In line with advance GDP estimates of 6.5%, the government expects a better growth outlook for the second half of the financial year.

The trend in demand for consumer durable became evident from the growth in durables at the rate of 0.9% while non-durables registered the staggering growth of 16.5%.

As per analysts, the part of massive growth in IIP has been owed to base effect.