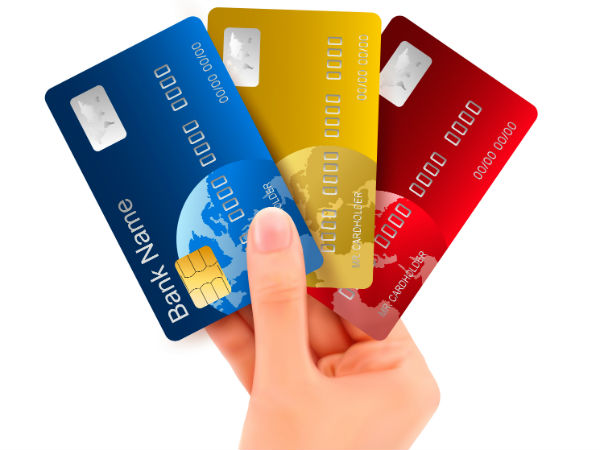 What is Merchant Discount Rate or MDR?

"Merchant Discount Rate (MDR) charges will not be levied on passengers for booking railway tickets (at the railway ticketing counters as well as through IRCTC ticketing website) on payment made through Debit Cards for a transaction value up to Rs 1 lakh," said Indian Railway Catering and Tourism Corporation (IRCTC) in a statement.

The Ministry of Finance has instructed banks to follow instructions in this regard. The initiative was taken to boost digital payments.

"Ministry of Railways had informed Department of Expenditure that all proceeds from the sale of tickets through IRCTC website/counters go to Consolidated Fund of India through Ministry of Railways and such transactions should be considered as Government receipts. The benefits of Government transactions must be passed on to the public, and they should not face MDR charges while making payments to Government," the statement said further.

Indian Railways has also initiated the facility of printing ticket details in local language on unreserved tickets issued through Unreserved Ticketing System (UTS). The initiative has been started with Kannada being the first language.

The facility is under testing at Mysuru, Bengaluru and Hubballi stations of South Western Railway as tickets are being issued at these stations from one counter on a trial basis since March 1, 2018. It will be extended to all other stations of Karnataka from March 2, 2018.