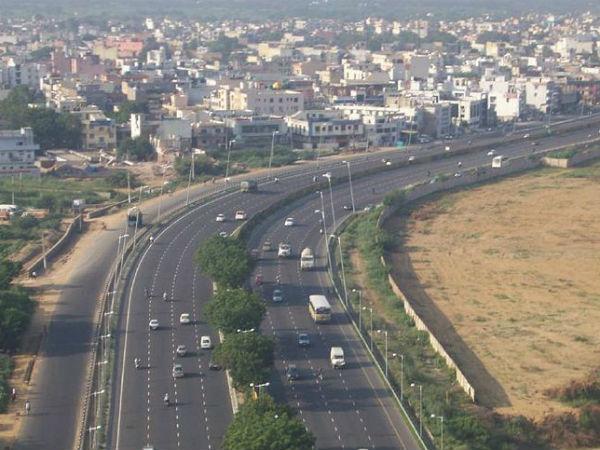 The rankings were given by global market researcher Juniper Research in its study titled "The Global Smart City Performance Index 2017." The results were based on factors like the integration of Internet of Things (IoT), connected devices architecture and other modern indicators.

Earlier in 2016, Bhubaneswar was one of the finalists in competing for the "World Smart City Expo." It has ranked 13th in safety and 20th in terms of Mobility, Health, and Productivity.

The city also topped the list in India in the first round of the Smart City Challenge.

The study conducted by Juniper Research is focused on measuring the impact of technology on the quality of human life and overall functioning of the city. They have found that the smart cities have the potential to save up to 125 hours of individuals every day.