The Unique Identification Authority of India (UIDAI) on Monday evening launched its Virtual-ID (VID) facility for Aadhaar cards. The new facility is an additional layer of security to safeguard aadhaar data as reports of its likely breach had come in. The system was supposed to be introduced in March this year.

VID is a randomly generated temporary and revocable 16-digit number that is mapped to a person's Aadhaar Id. So, just as the aadhaar is used to authenticate a person's identity, VID can be also used similarly. It is to be noted that using VID it shall not be possible to derive a person's aadhaar data. 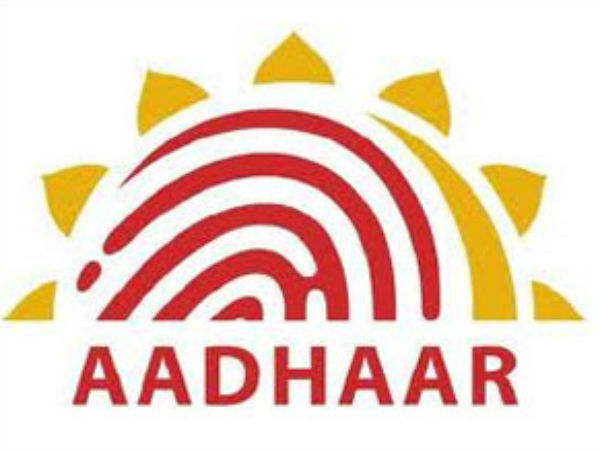 How to generate aadhaar virtual ID?

As per reports, service providers have been given a deadline of June 1 to begin accepting VID or virtual Id for the purpose of verification of a person's identity. In case the providers fail to accept the new VID in place of aadhaar by then, it is threatened that their authentically facilities can be revoked.

So, all individuals with aadhaar issued to them can now begin generating their unique VIDs. And for now as against expected, the authority is allowing aadhaar holders to generate just a single VID.