Analysts said widening of bets by participants in line with firm trend overseas influenced the precious metal here in futures trade here. Meanwhile, gold rose 0.10 per cent to USD 1,333.50 an ounce in Singapore. With the ongoing trade tensions between US and China, gold prices on Wednesday went a little higher as investors desire a safe haven for investments. Check the gold rates in your city here.

Trump administration ordered additional tariffs of 25% that would amount to $50 billion. 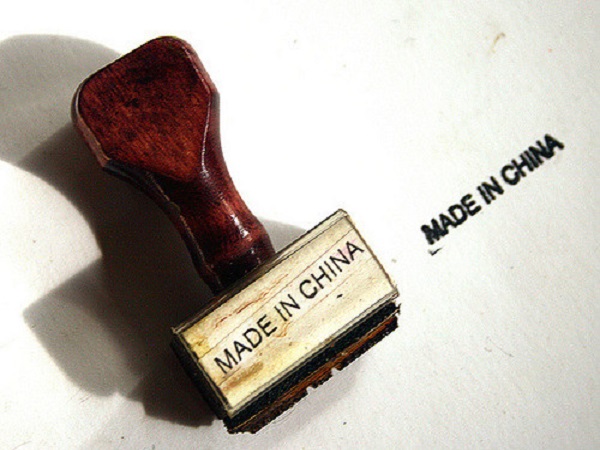 Sectors subject to the proposed tariffs include industries such as aerospace, information and communication technology, robotics, and machinery. The list covers approximately 1,300 separate tariff lines and will undergo further review in a public notice and comment process, including a hearing.

China's commerce ministry has criticized this move and has said that it is a violation of global trade rules. The ministry said that it would immediately file a challenge in the World Trade Organisation but gave no details on how else it might respond. The Chinese government has vowed to impose measures of the "same strength" in response to a US tariff hike in a dispute over technology policy.

The US government announced the tariff increase in response to complaints Beijing compels foreign companies to hand over technology to Chinese competitors in response to market access. The mounting dispute has fuelled fears it might dampen global trade by prompting other governments to raise their own import barriers.

In a Bloomberg report, Rick Rule, the chief executive officer of Sprott U.S. Holdings Inc. said that gold bullion could go up to $1,400 amid trade tensions.

The "trade war" could hamper demand for US assets, thus making the dollar weaker. International confidence in the US dollar is one of the biggest factors that determine gold prices. The ongoing conflicts have been striking as bad news for everyone and not just the USA.

Rick Rule further said that the rising income and savings in Asia could lead to increased demand in gold, as the continent has always had a disposition for gold. This will in turn increase gold prices.