The Reserve Bank of India (RBI) has restricted public sector lender Dena Bank, from giving fresh credit and hiring new personnel as it has initiated prompt corrective action (PCA) against the bank in view of high non-performing loans.

The bank reported an increased net loss of Rs 1,225.42 crore for the March 2018 quarter from greater bad loans and expanding provisioning to cover them. Its net loss stood at Rs 575.26 crore in the January-March 2017.

It further said, "we wish to inform that the RBI vide their letter dated May 07, 2018 (received by the Bank on May 08, 2018) has restricted the Bank from assuming fresh credit exposure and recruitment of staff." Dena Bank said it had informed the same to the Board in its meeting held on May 11.

The bank's asset quality has deteriorated with its gross NPAs (non-performing assets) hitting a new high of 22.4 percent of the gross advances as on March 31, 2018, from 16.27 percent from a year ago period.

In April 2017, RBI had revised the PCA framework that had a new set of enabling provisions with a clause that banks which do not show improvement could be either be merged or taken over by another bank.

Allahabad Bank had informed about being placed under RBI's PCA mechanism earlier this year in January. Similar action was also initiated against other public sector banks, which include IDBI Bank, Indian Overseas Bank and UCO Bank before. 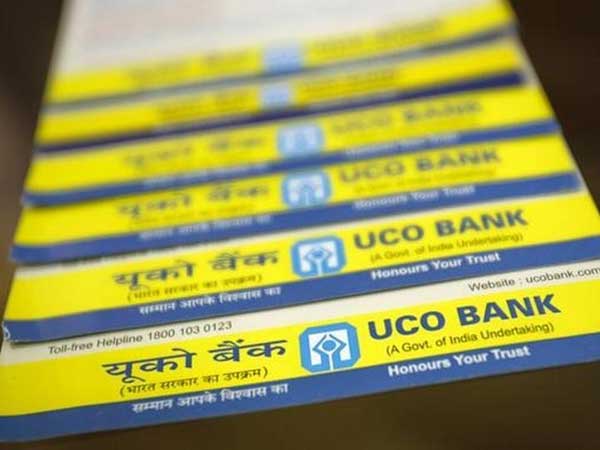