How To Check How Many Mobile Numbers Are Linked With Your Aadhaar?
View Sample
For Quick Alerts
ALLOW NOTIFICATIONS
For Daily Alerts

On Saturday, the Reserve Bank owing to the weak financials and mounting NPAs of the state-run Dena Bank, asked it to stop its lending activity. Also at the same time, Bank was asked to freeze its hiring plans all at once.

In line if the trend of weak performance continues by some other PSU Banks, some of these lenders which currently are placed under the Prompt Corrective Action may see some restrictions in respect of their operations based on the risk-assessment by the RBI.

It is to be noted that of the 21 state-run lenders, as of now 11 banks are moved to the PCA by the RBI.

What PCA action for banks means for its customers?

Banks since last several quarters and following the Nirav-Modi PNB scam have been witness to unabated NPA rise and erosion of capital All the more, the RBI's prudential norms in relation to NPA resolution has further made the task tough for bankers.

Performance metric of the bank evaluated for the purpose of determining financial health includes capital, net NPAs, RoA and Tier 1 leverage ratio, etc. and in a case when the lender is pushed to the risk cadre III then it is an alarm for the bank to be either merged, re-constructed or even undergo wounding up in case the situation demands. 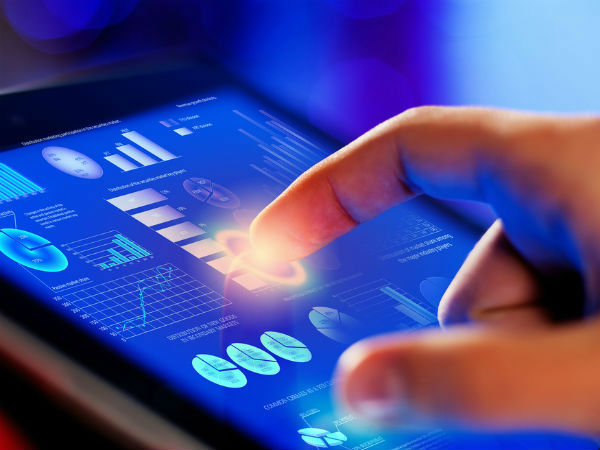 Why banks are facing disastrous Q4FY18?

To discuss and deliberate on application of the reforms procedure, the finance ministry has summoned a meeting of the bankers currently placed under PCA action on May 17.