How To Apply For An Aadhaar PVC Card Without Aadhaar Number?
View Sample
For Quick Alerts
ALLOW NOTIFICATIONS
For Daily Alerts

The Indian rupee hit a fresh low of 72.74 against the US dollar on account of rising crude oil prices and a wider current account deficit (CAD) that continues to weigh on the local currency.

It opened a 0.2 percent higher at 72.30 a dollar, slightly recovering from yesterday's fall of nearly 1 percent but failed to hold on and fell 28 paise over its previous closing of 72.45.

For the April-June period, the RBI (Reserve Bank of India) data released last Friday showed that the country's CAD had widened to 2.4 percent of the gross domestic product (GDP) compared to 1.9 percent in the previous quarter. It was noted that the higher trade deficit was mainly due to crude oil price rise in the month of May, signaling that it this quarter would see a further rise in the import bill, widening the CAD to 2.5 percent.

The dollar, on the other hand, inched higher against a basket of currencies after the robust U.S. August jobs data released last week amid fears of a possible escalation in the China-U.S. trade spat.

The relentless fall of the rupee has analysts rethinking their forecasts for the currency. DBS Bank Ltd, as well as Emkay Global, expects it to weaken to 75/dollar levels.

Meanwhile, the currency's weakness has pushed the bond yields to their highest since 2014. Bond prices fell amid worries over higher CAD. The 10-year yield was at 8.18 percent against yesterday's close of 8.15 percent. 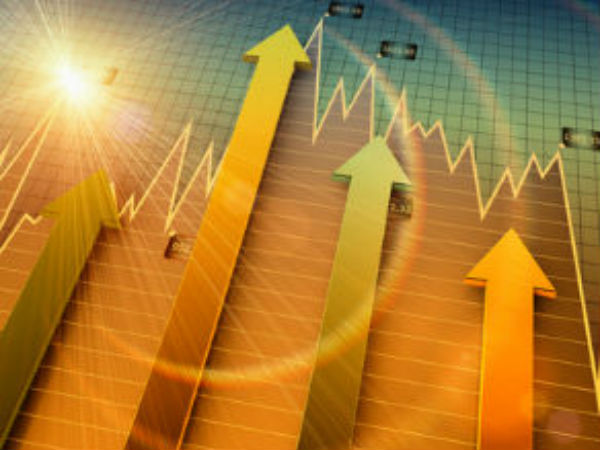