Data released by the National Payments Corporation of India (NPCI) showed that the value of monthly transactions made using Unified Payments Interface (UPI) crossed Rs 1 lakh crore in value for the first time in the month of December.

UPI is a bank account-to-bank account payment model that was launched in August 2016. It facilitates the transfer of funds to another's bank account with just details of the receiver's mobile number linked to their bank account. It was upgraded to UPI 2.0 in 2018 with additional features. 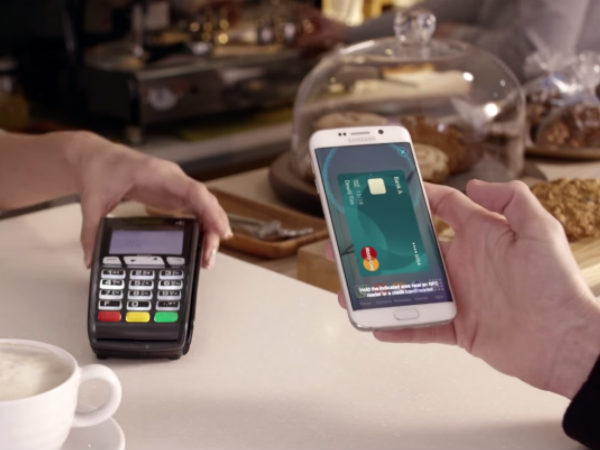 Also Read: What is UPI?

The new update allows the users to digitally view the invoice from the merchant before making the payment. This way the customer can ascertain if the invoice is received from the correct merchant and whether the amount is correctly charged.

Earlier, in its September 2018 quarter ended data, SBI (State Bank of India) said that the share of cashless transactions through UPI and its the bank's app YONO had risen to 8.7 percent from 0.8 percent in September 2017.