To check GST evasion, the finance ministry has rolled out changes in the e-way bill system deemed as an anti-evasion measure. During the April-December period last year, as many as 3,626 cases of GST violation or evasion have been detected that involved a sum of Rs. 15,278 crore.

The e-way bill system was introduced for transport of goods valuing more than Rs. 50,000 from one state to the other state on April 1, 2018. And later from April 15, the system was put in place for movement of goods within the state. 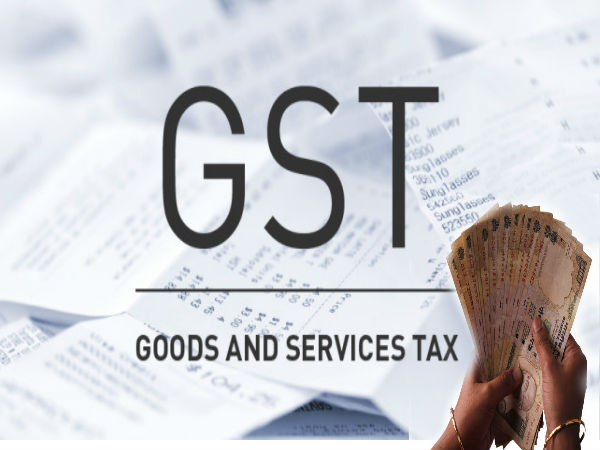 What is e-way bill?

And as there have been detected cases of negligence in e-way bill generation, the decision to re-work the system was taken by the revenue department for generating e-way bill by businesses and transporters.

The upgraded e-way bill system will feature auto calculation of distance on the basis of the PIN codes of the source and destination point. Herein, the user can specify the actual distance based on the movement of goods, with a cap of 10% more than the auto-calculated distance as per the e-way bill portal.

Say, if the e-way bill portal computes the distance between place A and B, based on the PIN codes, to be 500 kms, then the user at maximum can enter the actual distance covered to be as 550 kms (500+50).

Also, the ministry will no longer permit generation of multiple e-way bills on the basis of a single invoice. So, in case if the e-way bill has been generated once based on a specific invoice number, none of the parties i.e. supplier, recipient or transporter will be able to generate another e-way bill. With the improved functionality, the validity of the e-way bill can be extended while the goods are being moved from one place to the other.

Further, a list in respect of e-way bills that are going to expire will be generated by the e-way bill portal. This report thus will enable users in analyzing the data and ensuring that the consignment reaches the destination point within the suitable time period.