Along with announcing its stance on the monetary policy review, the Reserve Bank of India (RBI) said that it will setting up a committee to review the ATM interchange fee structure. This is a fee the customers pay on using their ATM card at an ATM other than the issuing bank's, beyond the free limit permitted. 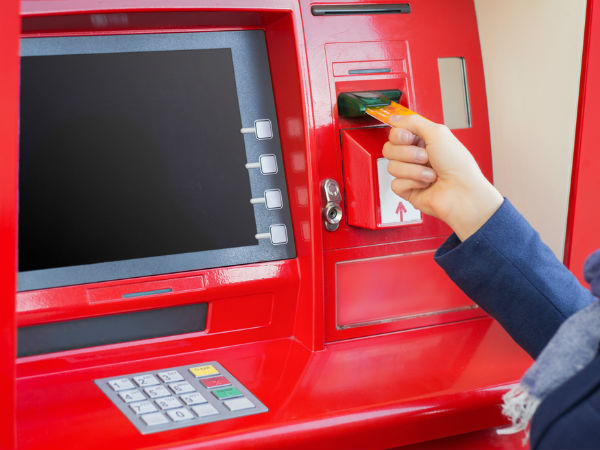 In the Statement on Developmental and Regulatory prices, RBI announced, "Usage of Automated Teller Machines (ATMs) by the public has been growing significantly. There have, however, been persistent demands to change the ATM charges and fees. In order to address these, it has been decided to set up a Committee involving all stakeholders, under the chairmanship of the Chief Executive Officer, Indian Banks' Association (IBA), to examine the entire gamut of ATM charges and fees. The Committee is expected to submit its recommendations within two months of its first meeting. The Composition and Terms of Reference of the Committee will be issued within a week."