Ahead of the presentation of her maiden Union Budget 2019, Finance Minister Nirmala Sitharaman was seen carrying the budget speech in a red cloth with the State Emblem of India on it, instead of a briefcase. She was seen with MoS Finance Anurag Thakur, Finance Secretary S C Garg, Chief Economic Advisor Krishnamurthy Subramanian and other officials outside the Ministry of Finance.

CEA Subramanian said that the four fold red cloth instead of a briefcase is in the Indian tradition. It symbolizes our departure from slavery of Western thought, ANI reported him saying. It is not a budget but a 'bahi khata'(ledger), he added.

Traditionally, the finance minister carrying his/her budget speech in a briefcase, a custom picked from the British rule.

In fact, the word "budget" comes from a French word "Bougette" which means "little bag". It is known as the budget box in the UK, whereas in India it is a briefcase. 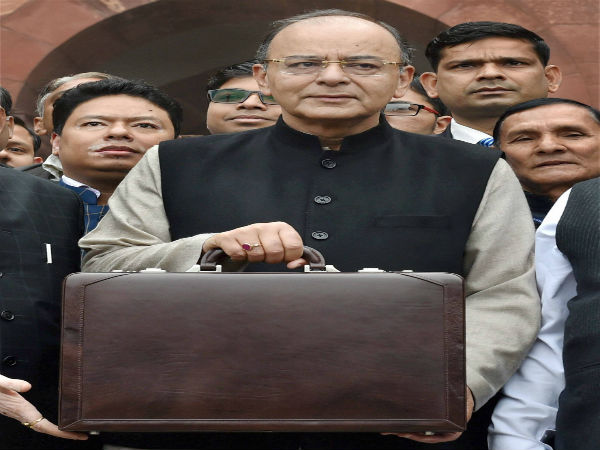 Also Read: The Story Behind the Union Budget Briefcase

The tradition of using the colour red also comes from the UK, where the Chancellor of the Exchequer carries a red box.

In India, however, the colour and style of the briefcase has changed over years. Yashwant Singh's briefcase had buckles and straps, whereas Manmohan Singh carried a briefcase similar to the Gladstone box only, black in colour. Ex-Finance minister P Chidambaram was seen with scarlet leather briefcase much like the British one and our current FM Arun Jaitley had carried a tan briefcase in 2015.