Bank of Baroda will cut MCLR on various tenors by up to 10 basis points (bps) from Sunday.

The public sector bank has revised marginal cost of funds-based lending rate (MCLR) with effect from 7 July 2019, it said in a regulatory filing on Friday.

The benchmark one-year MCLR has been cut by 10 bps to 8.60 percent as against 8.70 percent, earlier. The one-year tenor MCLR is the rate that is linked to most of the consumer loans such as home, car and personal. 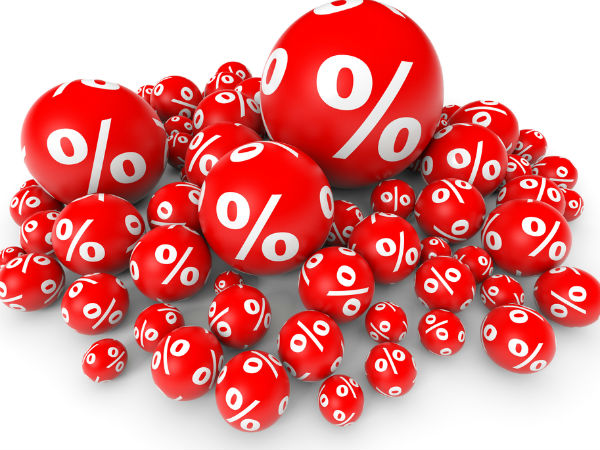 Also Read: What Is MCLR? How Is It Different From Base Rate?

Earlier last month, other PSBs such as Bank of Maharashtra, Oriental Bank of Commerce and Corporation Bank had announced to cut MCLR after the RBI had announced a cut in its repo rate in its bi-monthly monetary policy review.

The State Bank of India had cut the interest rate on cash credit and overdraft with a limit of above Rs 1 lakh with effect from 1 July.