Reliance Jio continues to expand its subscriber base, acquiring customers of its competitors-Bharati Airtel and Vodafone Idea. In the month of May, the Mukesh Ambani-led telecom company added 81.8 lakh customers, increasing its total subscribers to 32.29 crore, according to the data released by Telecom Regulatory Authority of India on Friday.

It is now the second largest telecom operator in the county, overtaking Bharati Airtel, which had 32.03 crore users at the end of May. Vodafone Idea remains the largest operator with 38.75 crore subscribers.

The subscriber base includes active as well as inactive connections.

Data suggests that Vodafone Idea as well as Bharati Airtel lost subscribers in the same month. 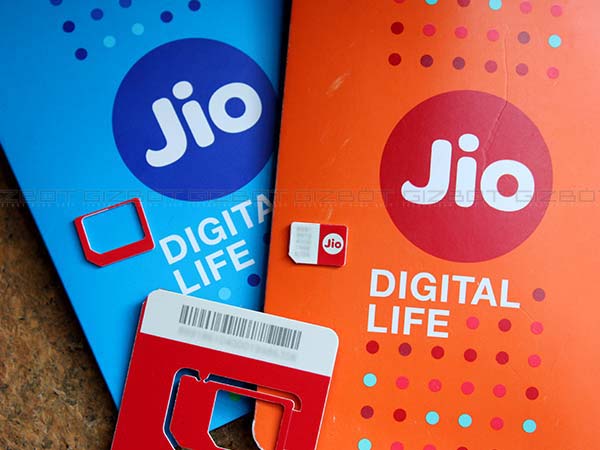 Jio entered the telecom business in September 2016 and threatened the businesses of its competitors by offering dirt cheap prices for calls and mobile data. Following its dominance in the telecom market, Vodafone India and Idea Cellular were forced to merge their businesses to survive competition.