On Wednesday, WhatsApp's Global Head Will Cathcart confirmed that the instant messaging services company will be rolling out its payment services to all users across India later this year. The app has been testing its payments services on one million of its about 400 million users in India for the last one year to compete the existing players like Paytm, Google Pay and PhonePe.

As the messaging app prepares for its launch, the Indian authorities are concerned of the data share from WhatsApp Payments with its group companies Facebook and Instagram, which could compromise the security and privacy of its subscribers.

An Economic Times report, on Thursday, said that the government has asked NPCI (National Payments Corporation of India) to look into the matter so that user data collected by social media giants like Google and Facebook (which owns WhatsApp) is not shared or misused. NPCI is the non-profit organisation that operates retail payments services like UPI and digital wallets in India.

WhatsApp's proposed payments platform, that will allow users to send money to another person over the app within the chat option, is based on the UPI (Unified Payments Interface) system, which allows real-time fund transfer between two bank accounts. The threat of using WhatsApp UPI data for commercial purposes on Facebook's other subsidiaries prevails due to the platform use of Facebook's cloud services. 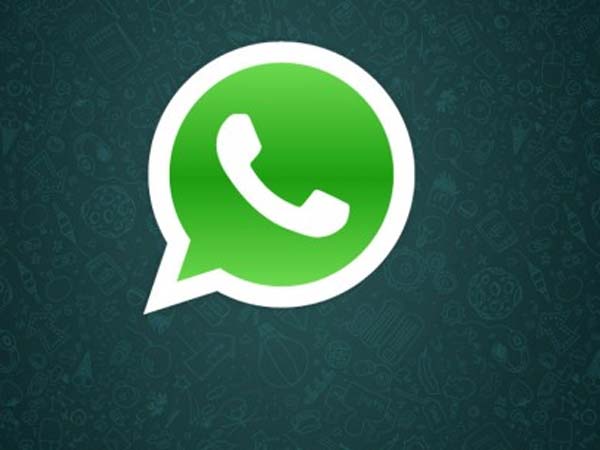 Also Read: How to Use WhatsApp Payments Feature?

The data privacy concerns comes amid the Reserve Bank of India (RBI) and NPCI's mandate to store data on all digital domestic transactions within India. The country is also currently debating the Personal Data Protection Bill which is looking to secure personal data of users.

In October 2018, WhatsApp said that it has developed a system in India to store payment-related data within the country to comply with RBI's policy. The company has been waiting for regulatory approvals as local competitors claim that its authentication and data storage practices are not in compliance with guidelines and has security risks.