The Ministry of Finance is likely to put its plan to issue sovereign bonds in the international market on hold this financial year, an Economic Times report said citing sources. The report said that the government wants to focus on the slowdown in the Indian economy right now and would go for the bonds issue once the economic situation has been adequately addressed.

Following discussions with external economists, the Ministry feels that the current domestic and global environment is "too uncertain" for such a move and it would be wise to hold on to a time when its less vulnerable. 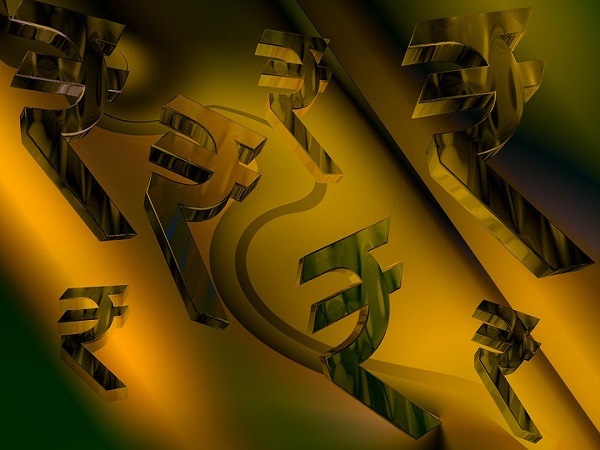 What are overseas sovereign bonds?

Overseas sovereign bonds are fixed debt instruments allow governments to raise loans for domestic affairs from the international market. India does not have a sovereign bond.

Finance Minister Nirmala Sitharaman in her Budget 2019 speech proposed to issue these in the international market in foreign currencies. She also pointed out that "India's sovereign external debt to GDP is among the lowest globally at less than 5 percent."

Debt to GDP ratio is a ratio of a country's public debt to its gross domestic product. The ratio also suggests a country's ability to pay its debts.

How will economic conditions be affected by the sovereign bond issue in the international market?

When a country raises debt from its own domestic market, it insulates its debt portfolio from external currency risk. Limiting external debt, will provide safety from volatility seen in the international markets. 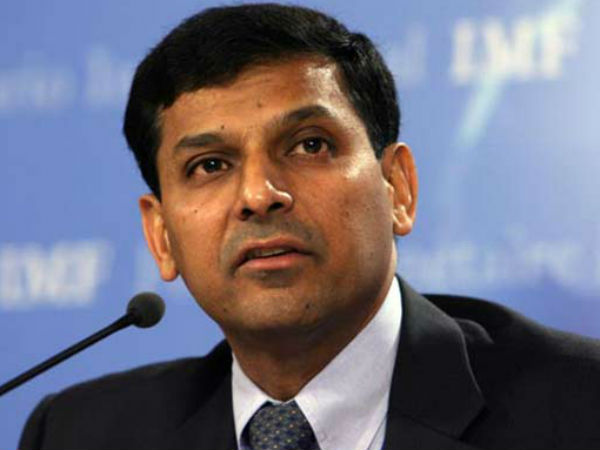 What could the change in plans mean?

Experts say that the news could put pressure on the domestic bonds. In a tight debt market, foreign sovereign bonds were expected to ensure that there was no crowding out of private bonds in favour of government bonds. The ET report said that the government will be raising the entire Rs 7.10 crore from domestic market in the current financial year.