Gold prices continue their relentless climb surging past Rs 39,000 per 10 grams of 24 carats in some Indian cities on Tuesday. In jewellery stores based in Chennai, the metal was priced at Rs 39,490 on Tuesday, while in Delhi the rates were over Rs 38,500 per 10 grams.

In the international market, gold prices scaled to its highest price in over 6 years. Spot gold rose to hit $1,518.03, its highest since April 2013. The surge comes amid as concerns mount over Hong Kong protests and Argentine currency cash that piled on to the ongoing slowing down global economy fears. 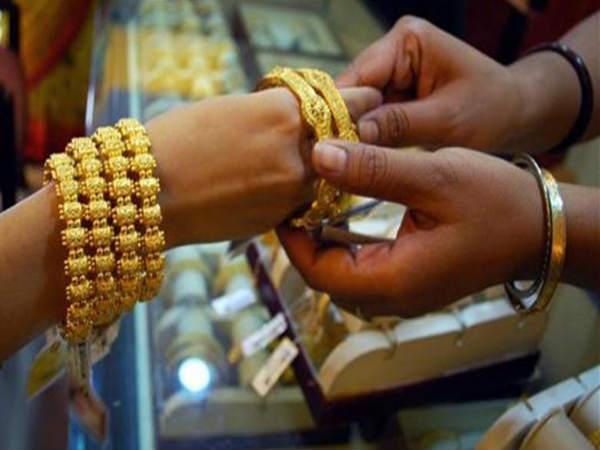 In Hong Kong, protesters managed to shut down the city's airport on Monday, which is considered the world's busiest cargo airport. The protests that started a couple of months ago to oppose an extradition bill to mainland China have intensified, expanding calls for democracy.

In Argentina, fears of a possible return to interventionist policies worried its domestic market after market-friendly President Mauricio Macri lost in presidential primaries by higher than expected margins.

These uncertainties add on to the US-China trade war concerns that have been rattling the financial markets for a long time now. Following Trump's decision to impose additional tariffs on China, gold prices have been climbing as investors seek resort in the safe-haven investment.

In India, along with the global factors, the fall in rupee's valuation amid deteriorating currencies of emerging economies and the additional customs duty imposed on the metal following Budget 2019, have push the gold prices higher.