Parle Products will have to let go of 8,000 to 10,000 employees as it sees a significant fall in its sales, an Economic Times report said, pointing out to the growing concerns of a slowdown in consumption rates in the country.

The company that makes popular biscuits like Parle G and Monaco, said that post the introduction of GST in 2017, it was forced to increase prices to meet the expenses, which in turn hurt sales.

"We have sought reduction in the goods and services tax (GST) on biscuits priced at Rs 100 per kg or below, which are typically sold in packs of Rs 5 and below, but if the government doesn't provide that stimulus, then we have no choice but to let go of 8,000-10,000 people from our workforce across factories as slowing sales are severely impacting us," said Mayank Shah, category head of Parle Products to ET.

Parle employees one lakh people at 10 company-owned plants and 125 third party manufacturing units. A major portion of the company's revenues comes from sales in the rural parts of the country. 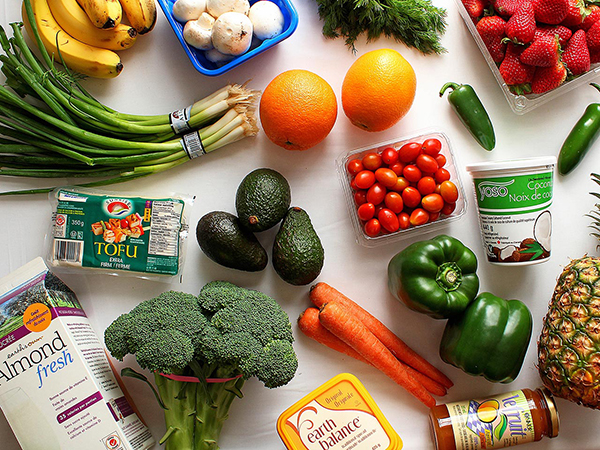 Also Read: How Has A Change In Our Shopping Habits Hurt The Indian Economy?

Last week, Britannia voiced similar concerns. The company's MD, post the announcement of quarterly results, said that consumers were hesitating to buy even biscuit packs worth Rs 5, indicating that there is a "serious issue in the economy."