The Union Cabinet on Wednesday approved amending the six-decade-old Essential Commodities Act (ECA) days after finance minister Nirmala Sitharaman had announced the proposal as part of the Atmanirbhar Bharat Package.

The ECA allows central and state governments to controls the production, supply, distribution and prices of certain agricultural goods. Amendment of the act is hoped to help farmers get better revenue for their produce and attract investments into the farm sector. 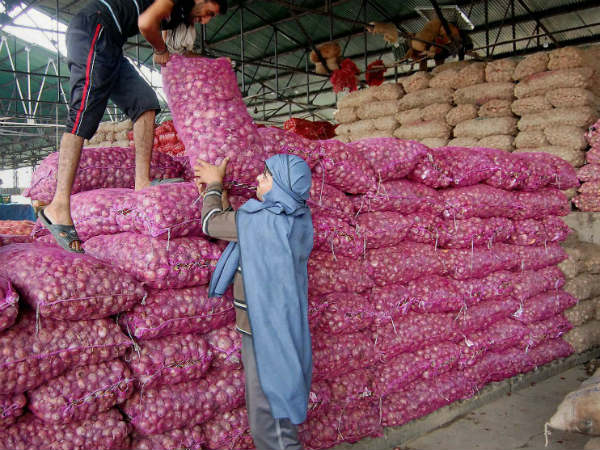 Post the amendment, commodities such as cereals, edible oils, oilseeds, pulses, onions and potato are expected to be deregulated.

The Act was introduced in 1955 and Sitharaman in her announcements in May said that the controls set under the Act were placed when India was deficient in production and that these restrictions are no longer needed.

During the press briefing on Wednesday, information and broadcasting Minister Prakash Javedekar said today, "there is no question of shortage, today we have an excess of production."

Experts say that de-regulation will encourage increased participation in the warehouse businesses, easing demand-supply variations created due to seasonality of the products and keep prices fairly predictable for farmers.