Stocks To Be In News Or Buy On Friday, June 18
View Sample
For Quick Alerts
ALLOW NOTIFICATIONS
For Daily Alerts

Cryptos are the latest asset class gaining huge fancy among investors. With wild movements in some of them namely bitcoin, dogecoin etc., there is seen a huge traction in the way they are being tracked for by both enthusiasts in the domain as well as those mining them.

Now here is an all round update on the different cryptos and what is going on world-wide with respect to cryptos:

Bitcoin after plunging below $45K on Musk's Twitter comments that Tesla, the electric car manufacturing company would or has sold his crypto holdings has again recovered in price. The price of bitcoin as reflecting on Coindesk site was last at $45116 per BTC.

In India, WazirX cryptocurrency exchange has announced that it would compensate its customers who bought the meme currency SHIB after it got listed on May 13. The crypto got listed at a way higher price than its actual value. The SHIB reportedly listed at $0.00002 that in INR is 0.0016. Nonetheless on the WazirX exchange the currency listed at a price of Rs. 3.

3. Regulation of cryptocurrency in India

After Finance secretary Mr. S.C Garg few weeks ago stated that cryptocurrency in India should not be banned and suggested that they rather be regulated and administered, experts suggest that cryptocurrency in India can be regulated by following the Singapore model. In Singapore steps have been taken to curb nefarious dealings in cryptos, without impacting innovation in technology.

Dogecoin launched as a meme currency back in 2013 with price gains of mammoth 5500 percent in 2021 alone has taken everybody by storm and as per a report its popularity is soaring more than the stock markets and mutual funds in India. 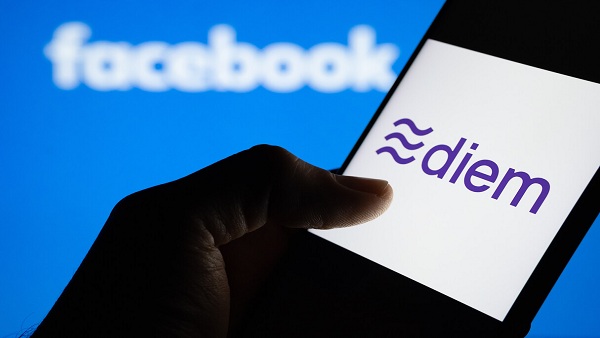 Tesla's CEO Elon Musk has in recent time impacted cryptomarket heavily with prices swinging sharply. Here are some of his top tweets:

i. Tesla's announcement that Tesla vehicles cannot be bought for bitcoin (BTC).

ii. Tesla sold off bitcoin to establish its liquidity (implying buying volume in the crypto is huge)

So am I understanding this correctly? @elonmusk buys #bitcoin. Then he pumps it. It goes up. Then he dumps it and make a fortune. Listen I own 1 #Bitcoin but #bitcoin is exactly who we thought it was. Just don’t be last 1 #HODLing the bag.

iii. Musk undertook a poll to make out the acceptance of Doge at Tesla.

Do you want Tesla to accept Doge?