Under the Pradhan Mantri Ujjwala Yojana (PMUY), the Union cabinet on Wednesday took a decision to allow individuals to avail free LPG or liquefied petroleum gas until September.

This is to aid smaller section of society including the migrant labourer who were affected financially amid the lockdown brought about to curb the Covid 19 spread. The move will help beneficiaries of the scheme who have been given the advance but could not get the refilled LPG cylinder. As per the earlier provided notions of the scheme, women members of as many as 83 million BPL families were provided a leeway as free LPG until June after the coronavirus broke out in March in India. 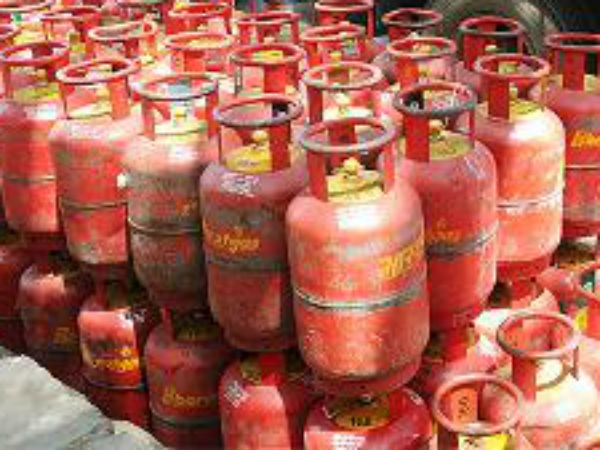 And now this breather has been further relaxed until September with effect from July 1 as told by information and broadcasting minister Prakash Javadekar told reporters after the cabinet meeting. "This will benefit those PMUY beneficiaries who have been credited with the advance for buying the cylinders, but have not been able to purchase the refill. Thus, the beneficiaries who already have the advance transferred to their account can now take the free refill delivery till 30 September," the petroleum ministry added on Wednesday.