Demand for gold in India fell by 9 percent to 690.4 tonnes in 2019 when compared to 760.4 tonnes in the previous year, due to increase in domestic prices and economic slowdown, the World Gold Council (WGC) said on Thursday.

WGC expects demand for the yellow metal to pick up in 2020 to 700-800 tonnes on hopes of acceptance of the higher price levels and likely economic reforms to improve consumer confidence in the country.

"As policy measures unfold, broader economic growth accelerates and local prices of the past six months become more acceptable among households, India's gold demand will be in the range of 700-800 tonnes in 2020," Somasundaram PR, Managing Director of WGC's India operations, told PTI.

The government has already made quality verification (Hallmarking) mandatory for gold retailers (to become effective in 2021). It is hoped to prove positive for long-term demand sustainability, especially in the organised sector, by making Indian gold more trustworthy. 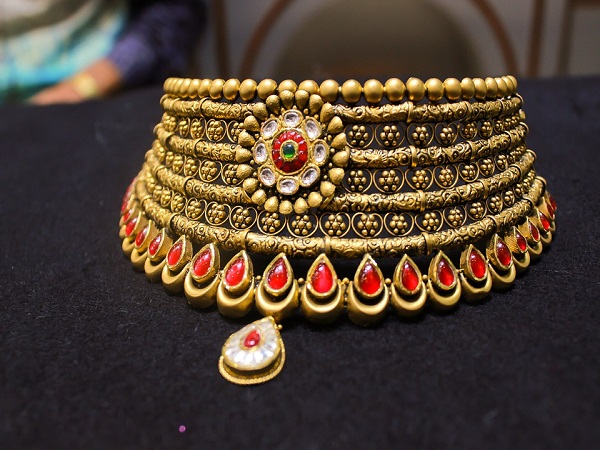