Manufacturing PMI for the month of July tumbled to 46 highlighting the impact of localized lockdowns being imposed to curb the spread of the virus. For the June month, the figure came in at 47.2. Though levels below 50 indicate contraction in the economic activity. 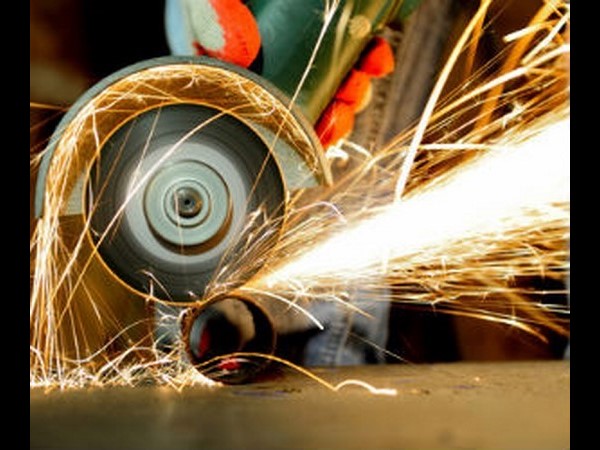 What is PMI or Purchasing Managers' Index?

The data shed light on the state of economic conditions in one of the countries worst affected by the pandemic, said Elliot Kerr, economist at IHS Markit, in a media release. The survey results showed a re-acceleration of declines in the key indices of output and new orders, undermining the trend towards stabilisaton over the past two months, added Elliot.

There was reported a decline in new orders placed with the manufacturers during the review period. Also, prolonged closure at client's businesses has been known to impact sales decline. There was also a blow seen on export given the scale of the outbreak with no timeline as and when it will fade away. Purchasing activity was also impacted negatively in July.

However, business optimism has now improved for the second consecutive month in a row and hit a 5-month high.