The government approved the issuance of the 16th tranche of electoral bonds on Tuesday, amid assembly elections in four states and a Union territory. The bonds will be available for purchase from April 1 to 10. To bring accountability to political financing, the Narendra Modi-led NDA government launched the Electoral Bond System in 2018 as an alternative to cash donations to political parties. 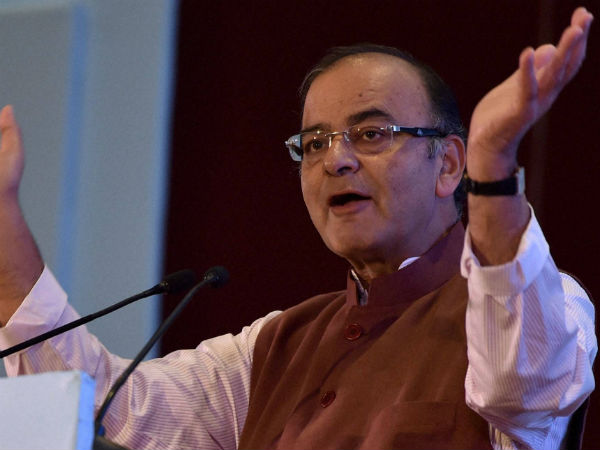 What are electoral bonds?

The goals of issuing electoral bonds are as follows: To find out how much money a political party got during elections, To eliminate or substantially minimise the use of anonymous funding for political parties.

Last week, the Supreme Court declined to halt the selling of these bonds in West Bengal, Tamil Nadu, Assam, Kerala, and the Union Territory of Puducherry during the Assembly elections.

Only Political Parties that have been registered under Section 29A of the Representation of the People Act, 1951 (43 of 1951) and have received at least 1% of the votes cast in the most recent General Election to the House of People or the State Legislative Assembly are entitled to collect Electoral Bonds.