While economies across the world have suffered a huge blow, there has been seen a splendid surge in some of the asset classes. Here we list 3-such asset classes which can still be brightening up of your portfolio despite the Covid 19 led gloom.

From a year to date perspective, gold prices have gained a huge 34% return with prices of 24K gold now quoting at Rs. 52410 per 10 gm gold. Also, in dollar terms, gold price have hit a new high given the uncertain climate with no economic recovery seen in near future.

Also Goldman Sachs for a 1-year term has raised price target for gold price to $2300 per oz. In the spot market today gold prices eased a bit to $1964.5 per ounce. A lot of factors may push gold prices higher such as near zero interest rates in most economies, uncertain geo-political and uncertain climate, central banks' stimulus measures which push gold's appeal as a safe haven.

For investors who are well-diversified across asset class as well as geographies may not be in cash-starved situation as with international exposure via mutual fund route, there has been enough gains. Also, the diversion in global funds can be theme specific as in technology or agri sector. And while Indian markets have been in a negative territory by a downside of as much as 10-15% in the last one year, markets in the US have been higher and so the differential is of 20% or so.

So, while the avenue spreads the risk, investors also get to tap the earning potential of different markets.

Over a 3-year investment term, international funds such as Franklin India Feeder Franklin US Opportunities Direct Fund-Growth have yielded a return of 18%. 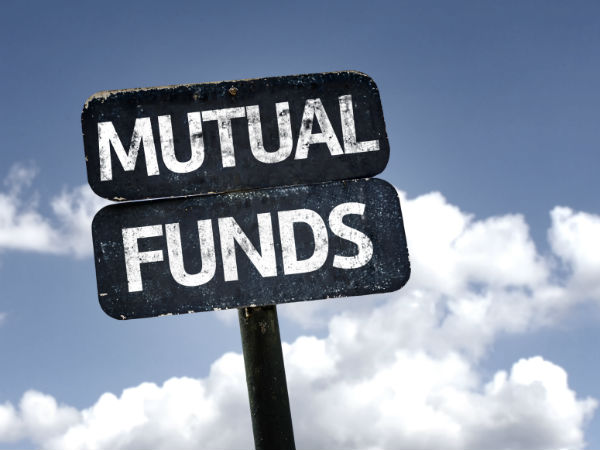 Should you invest in international mutual funds?

Initially bitcoin which is the largest crypto or digital currency suffered a blow due to Covid 19, it has now overcome the initial losses and is again above $10000. Also, before the pandemic, the avenue has gone through bitcoin halving, the process which which reduce the reward for those who mine bitcoins to to 6.25 new coins from 12.5.

The rally in bitcoin can also be owed partly to the record high gains in gold price as well as slump in dollar to 2-year low.

Advocates support cryptocurrencies as a way of safeguarding one's wealth from government action such as stimulus measures, which are often viewed in inflationary.

So, with lot of uncertainty going ahead and volatile equity markets and other turbulence being faced such as the side pocketing in mutual funds that can be another worry factor, investors can take shelter in these asset classes to tide over the current crisis at hand with allocation being suggested to up to 10-15%.