On Friday, shares of Yes Bank slipped for the sixth straight day and fell over 7 percent to an intraday low of Rs 13.60. On the previous day, the stock hit a lower circuit of 20 percent. Stock exchange BSE has now revised the circuit limit for the stock to 10 percent from 20 percent earlier. 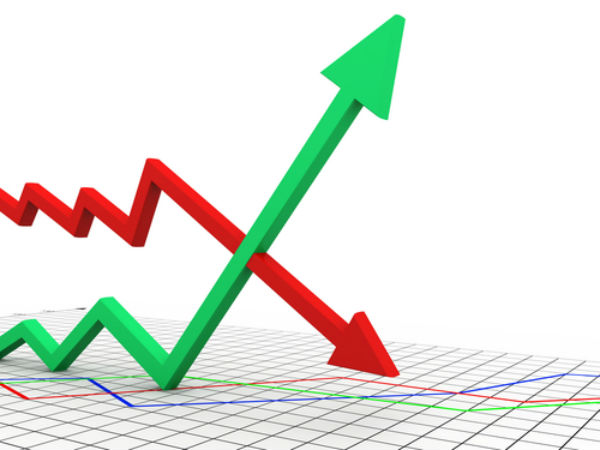 What are circuit filters and how do they work?

The scrip has fallen over 30 percent in the last six days. The decline has been observed since the bank announced the price band for its Rs 15,000 crore follow-on public offer (FPO) at Rs 12-13, much lower than its market price. Experts said that traders were selling shares to pick up at a cheaper rate at the FPO issue. 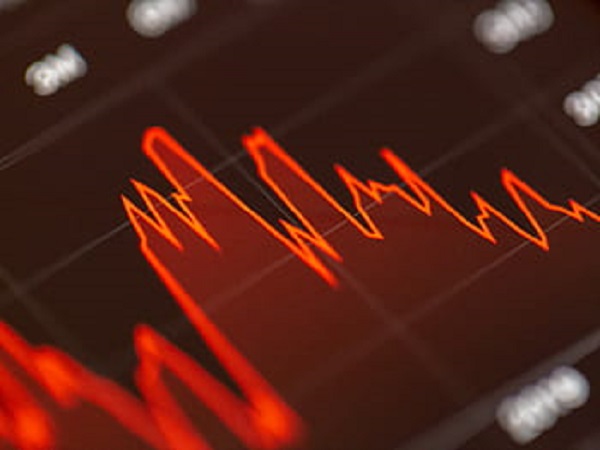 What Are Market Wide Circuit Breakers?

The FPO issue that was open between 14 and 17 July was only subscribed by 95 percent but sailed through. As per SEBI rules, companies need a minimum subscription of 90 percent of the issued amount on the date of closure to go ahead or return the application amount received for subscription on failing to do so.

Meanwhile, rating agency Moody's thinks the capital raising by the bank is credit positive. The FPO is seen strengthening the core capital and loss-absorbing buffers, besides reducing default risks for creditors.