In an attempt to further clamp down errant taxpayers and ask for additional disclosures, the department of income after levying higher TDS rate on cash withdrawal from banks in respect of some of the conditions, has now amended TDS rules. As per the latest notification, the CBDT has overhauled TDS forms to implement the new withholding norms under Finance Act, 2020.

Herein the reporting for new section of TDS included in the Income Tax Act such as Section 194N for cash withdrawal, section 197A that allows for non-deduction of TDS in several situations also feature.

Also, taxpayers in the new detailed TDS form are required not only to provide for instances where TDS is deducted but also situations where TDS is not deducted for any reason. Further, different instances of deduction of TDS at lower rate or non-deduction have been assigned distinct codes.

The department has also amended the format of Form 26Q and Form 27Q, wherein

TDS deducted and collected in respect of several resident and non-resident transactions is to be provided.

Effective July 1, the department of Income tax has revised TDS rules and linked it with the income tax return filing aspect for those making high-value cash withdrawals from bank, post offices or cooperative institution. This is in a bid to check on taxpayers who despite falling in the taxable category do not file ITR and to undermine cash transactions and promote digital banking and the likes. 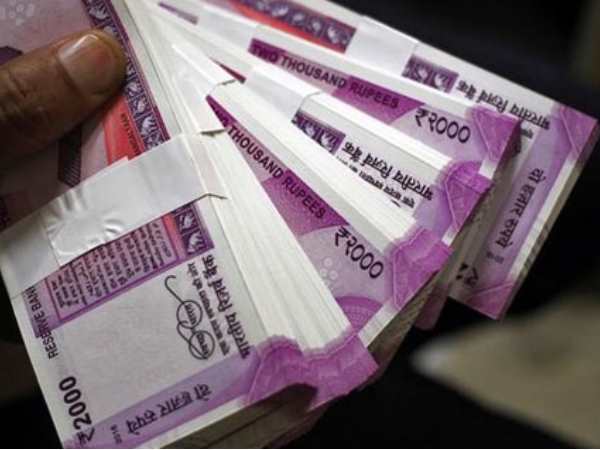