To "buy" or "not to buy" a share largely depends on the price that a stock is available at. Infosys recently reported quarterly numbers for the period ending March 31, 2017. Many analysts have their verdict out on the stock and let us see what you should be doing after the quarterly results.

The Quarterly numbers for the period ending March 31, 2017

Infosys reported a net profit of Rs 3,603 crores, which was marginally better than Rs 3,550 crores that most of the analysts were expecting.

The revenues for the company came in at Rs 17,120 crores for the period, which was slightly below expectations. But what was the real worry for the company was the guidance. Infosys guided for a revenue growth of 6.5-8.5 per cent in constant currency terms for the next year. This was largely below what analysts were expecting and below company's like Cognizant. It was not a shocker, though the guidance was expected to be higher than what was suggested.

Is Infosys becoming another Coal India?

If Infosys shares drop further it could become an excellent play on dividend yields like Coal India. Let us see the reasons for the same.

Effective from Financial Year 2018, the company expects to payout up to 70 per cent of the free cash flow of the corresponding Financial Year in such manner (including by way of dividend and/or share buyback) as may be decided by the Board.

The board of Infosys will now pay up to Rs 13,000 crore, to shareholders via dividend or share buyback in FY18. There is a conscious decision to distribute the net profts to the shareholders. The decision to payout 70 per cent of the free cash flow, may result in the company's dividend yield coming in at 5 per cent.

This is not bad at all, considering that upto Rs 10 lakhs, dividends are also tax free in the hands of investors.

What brokerages are saying?

"At current levels, valuations appear to be reasonably inexpensive (14.7x/13.3x FY18E/FY19E EPS). Though the near-term outlook seems to be subdued on the back of a challenging macroeconomic environment and industry-specific headwinds," Reliance Securities said in a note.

Most analysts are working on a price target ranging from Rs 1,000 to around Rs 1,250.This would suggest an upside of anywhere between 10 per cent to 25 per cent.

Clearly, we believe that the stock of Infosys is undervalued at the current market price, based purely on p/e multiples.

For example, the company reported an EPS of Rs 15.51 for the quarter ending March 31, 2017. Even if you annualize the same, it translates into a full year EPS of Rs 62.

This means the stock is trading at a p/e of just about 15 times. Going ahead, if one considers the dividend yield of 5 per cent and year-on-year growth of 5 per cent, overall returns can be around 10 to 15 per cent. The stock should be an excellent pick if it dips below Rs 900.

Growth risks at the company would remain a key concern. The company's strategy to return almost Rs 13,000 crores this year and 70 per cent payouts as dividends means we cannot see any large buyouts happening anytime soon. Ability to quickly move to digital would also remain a key in the coming years. The hangover over H1B visas would remain, though things like attrition rate are not big concerns now. Also, the stronger rupee, which has moved from levels of Rs 68 to Rs 64.49 would be a cause of worry. All in all if you get the stock below Rs 900 it would be a good bet for the long to medium term. 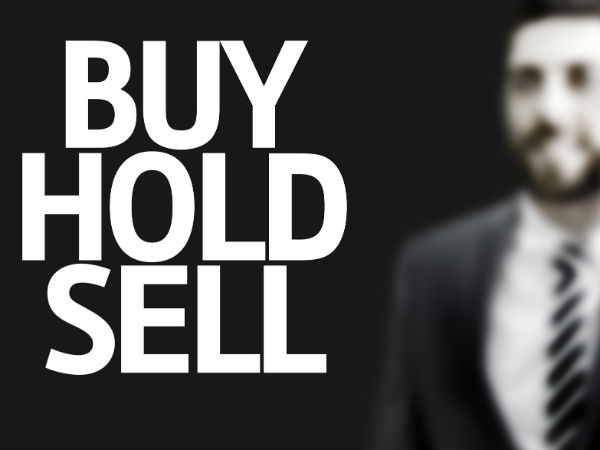 This article is strictly for informational purposes only. It is not a solicitation to buy, sell in securities or other financial instruments. Greynium Information Technologies Pvt Ltd, its subsidiaries, associates and the author of this article do not accept culpability for losses and/or damages arising based on information in this article.