If you are considering investing in fixed deposits for a longer tenure, we believe that it may not be a great idea. This is because at some stage interest rates could be trending higher at least in the next one year or so.

Let's say you lock money in fixed deposits for a period of 5 years. This means, should interest rates go higher, there is a bright possibility that you would lose out.

If you break your deposit and reinvest again at higher interest rates, banks tend to cut 1 per cent for breaking the deposit.

Let's consider an example. Say, you invested in the Fixed deposits of State Bank of India for 3-years at the current rate of 5 per cent. Should interest rates go higher during that time, you would have to break and re-invest. However, if you break the deposit you would receive only 4 per cent during the period.

Why interest rates could trend higher?

On the other hand, the RBI has a mandate to tame inflation and if inflation is rising the country's central bank tends to raise the repo rate or interest rate at which lends money to banks.

This generally trends to drive interest rates, including those on fixed deposits higher. Now, for consumer Inflation for the month of Sept soared to 7.34%, the worst number since January.

In fact, this is way higher than the RBI's comfort zone of 4 per cent. We believe that the trend of rising inflation is unlikely to change anytime soon. This means, that interest rates in the economy could be headed higher in the more medium term of 2-3 years. Another factor to consider is economic growth.

Even as lockdown has been completed, there is a high possibility of good economic growth in the next 2-3 years and when that happens, seldom does interest rates stay very low.

To conclude, it's unlikely that interest rates would fall a great deal from here in the next 1 year. But, the chances of interest rates going higher in the next 2-3 years is likely. Hence, it may not be prudent to invest for a period of more than 1 year. 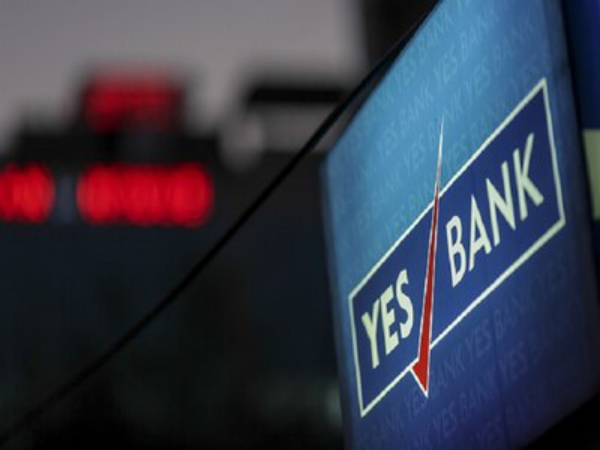 7% Interest On Yes Bank Deposits; Is It Safe To Invest Now?