Now you can pay through Paytm without worries, as Paytm is more secured now. Paytm announced that it has launched a new security measure that allows users to add a lock on all transactions from their wallet. As after demonetization Paytm is getting more income, the company decided to expand it's security to ease customers.

The new security feature is only for Android users at present within a short period of time fingerprint security will be given for iOS, the company confirmed.Although the security feature is optional, the way Paytm has implemented it, the default option is to add the extra security.

The new measure ensures users that you need to be able to access not just the phone but also gives a secondary layer of security for the app. So anyone who had access to your phone can't use the Paytm app like before. This security feature uses Android's authorization mechanism, and so it will only work on a phone that has a screen lock. The screen lock can be PIN, password, pattern, or fingerprint

How to install the new feature of Paytm ?

1. Open the updated Paytm Android app and tap on the Pay, or Passbook, buttons, an advisory pops up informing you of the new security feature will come.

2. Tap Add Security Feature to get started, and confirm your PIN or pattern or password.

3. Then a pop-up will appear to tell you that you've enabled additional security, which can be disabled from the settings in the Profile menu. 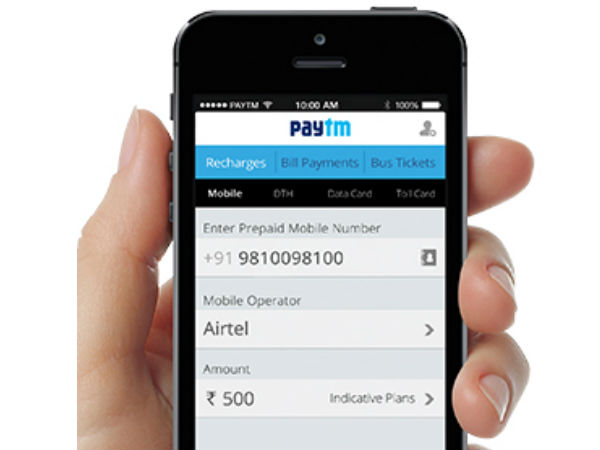 How To Pay Through Paytm Without A Smartphone And Internet?