Residents must complete some required financial activities in order to enjoy a stress-free new year. Filing an income tax return, submitting a jeevan pramaan patra, KYC complaint of Demat and trading accounts, and linking Aadhaar with a PF account are among the chores. Because there are only a few days left to welcome the new year, all of these mandatory tasks must be accomplished by the end of the current month, which is December 31, 2021.

Every year, the Income Tax Department sets a deadline for filing an income tax return (ITR), and this year's deadline is December 31, 2021. Due to technical issues with the new income tax portal, the department has granted this extension many times. The deadline to file an ITR for AY 2021-22 is now December 31. Failure to fulfill the new ITR filing date may result in a penalty of up to Rs. 5000 as per section 234F.

According to the department, a total of 4,67,45,249 ITRs were filed up until December 27, 2021, with 15,49,831 ITRs were submitted on that day. The Department has been sending out alerts to taxpayers via email, SMS, and media efforts, advising them to not wait until the last minute to submit their income tax returns. All taxpayers who have not yet filed their income tax returns for the fiscal year 2021-22 are urged to do so as soon as possible before the deadline.

Employees' Provident Fund Organisation (EPFO) members must have their Aadhaar seeded with their EPF account in order to make withdrawals, file e-nominations, and prevent withdrawal delays caused by non-seeding of Aadhaar in UAN. For the EPF members of the North Eastern Zone and certain establishments or industries, the Ministry of Labour had announced the last date of seeding of Aadhaar with PF account.

In order to make Demat and trading accounts KYC (Know Your Customer) compliant, the Securities and Exchange Board of India (SEBI) has set the deadline till 31st December 2021. The National Securities Depository Limited (NSDL) said in a circular dated September 28, 2021 that "Based on the representations received from Participants and as per discussion held with other MIIs and SEBI, it is decided to extend the above mentioned timeline for existing accounts by another three months i.e. December 31, 2021. Participants are once again advised to take all possible measures so that the client accounts are compliant before the above mentioned timeline."

For the continuation of their pension, central government pensioners must submit their Life Certificate on or before December 31, 2021. This deadline pertains to retirees of all age groups, and the pension will continue to be paid by the Pension Disbursing Authorities (PDAs) without interruption following the submission of Jeevan Pramaan Patra.

In an official statement released on 1st December 2021, the Department of Pension and Pensioners' Welfare (DoPPW) had said that "In view of the ongoing Covid-19 pandemic in various states and keeping in view of the vulnerability of elderly population to CoronaVirus, it has now been decided to extend the existing timeline for submission of life certificate for all age group of pensioners from 30/11/2021 onwards. Now, all Central Government pensioners may submit a life certificate till 31st December 2021. During this extended period, the pension will continue to be paid by the Pension Disbursing Authorities (PDA) uninterrupted." As a result, pensioners are urged to submit their life certificate before the deadline, and they can do so in a variety of methods, which are indicated below. 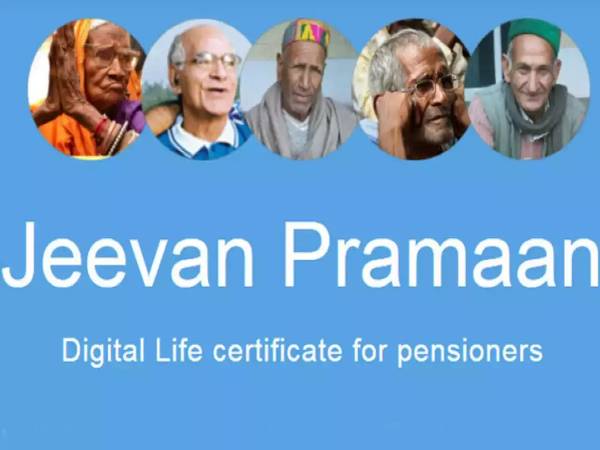 How To Generate & Submit Life Certificate Through Face Recognition? 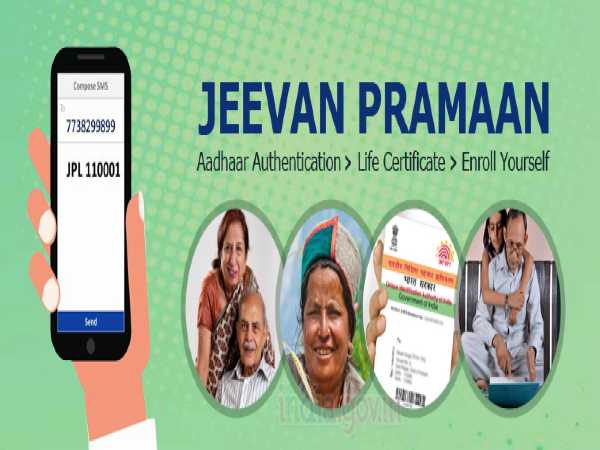 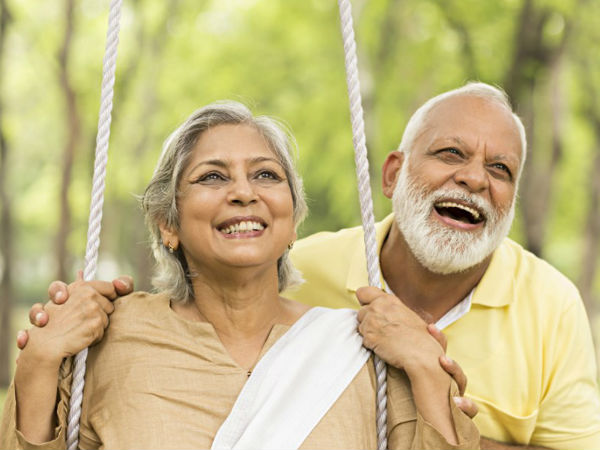 How To Submit Life Certificate Through A Video Call?