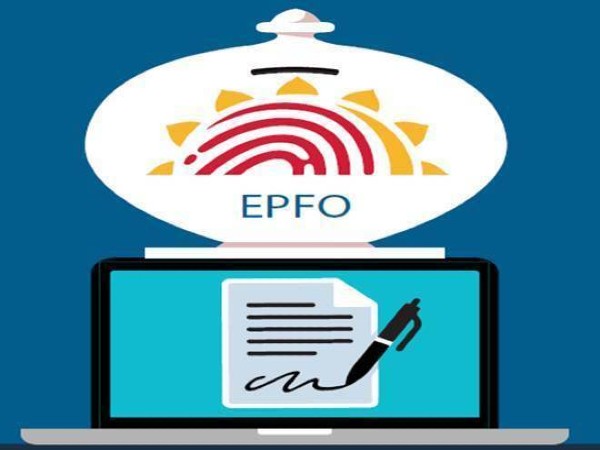 7th Pay Commission: Here's How Your PF Contribution May Change From July

A central government employee's monthly salary, without allowances, is calculated once. There are also multiple allowances such as DA, TA, HRA, medical coverage, among others. It is announced twice a year, once in January and then in July and December. The centre makes an estimation of inflation hike during the first six months of the year and for the next six months of the year before declaring DA. They declare the closest round number as DA hike, which is higher than the average inflation rate. For the duration of July to December 2020, average inflation is currently about 3.5 percent (according to the AICPI). There are also numerous other allowances such as TA, HRA, medical reimbursement, and so on. A central government employee's monthly salary is calculated by adding all of these allowances and multiplying by the fitment factor and basic salary. A central government employee's net salary is typically double the basic salary calculated by the fitment factor.