You Can Book An LPG Gas Cylinder For Rs. 9: Here’s How
View Sample
For Quick Alerts
ALLOW NOTIFICATIONS
For Daily Alerts

Starting October 1, RBI amid increased incidences of fraud with the rise in digital transactions has amended rules for usage of debit and credit cards to render them for secure. And also there have been announced a slew of instructions in respect of NFC (Near Field Communications) or contactless cards. 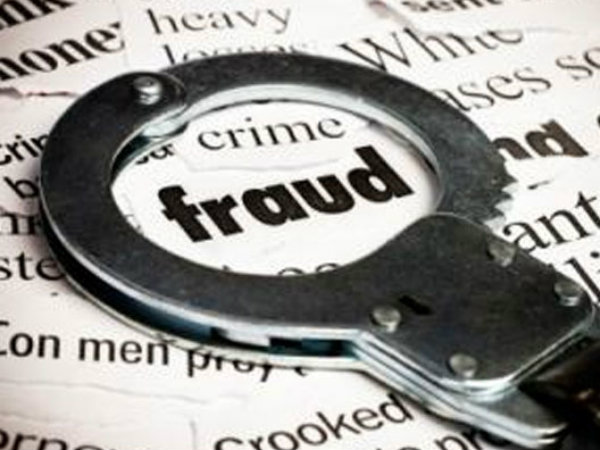 Your Debit, Credit Card transactions can be rendered more secure: Here's how

Here are the guidelines that you need to understand:

But let us understand about these NFC card:

What Are Near Field Communications card or Contactless cards?

Previously the world of debit and credit cards bore that magnetic stripe which was later replaced by the EMV chip and then the latest technology is the contactless cards category or NFC cards that bear a Wi-fi symbol and can facilitate transactions in a contactless way. That is to say that these cards depending on their range can be used for making a contactless transaction without its swipe over the PoS terminal or ATM kiosk.

For transactions up to Rs. 2000, NFC cards can be brought closer to the card reader machine for carrying out the payment transaction. And here the transaction gets execution without an additional layer of authentication.

RBI with effect from October 1 has directed banks that the newly issued cards will only function at PoS terminals and ATMs. For other transactions such as online, contactless and international, customer basis their usage would have to switch on or off the facility using any of the allowed channel such as net banking, mobile banking app etc.

And similar for contactless transactions being undertaken using NFC cards, holders of these cards can switch on or off the cardless transaction facility and also set transaction limit to avoid falling trap to a deceit.

As there is a threat for these contactless transactions from rigged devices such as RFID it is advised that such transactions do have a OTP or PIN based authentication.

Also, if possible NFC cardholders can carry them in an RFID protected wallet to avoid unauthorized transaction.