Form 15G and 15H are both self-declaration form which needs to be submitted to the bank after opening a fixed deposit.

Individuals seeking non deduction of tax from certain incomes are required to file a self declaration in Form No. 15G or Form No.15H. 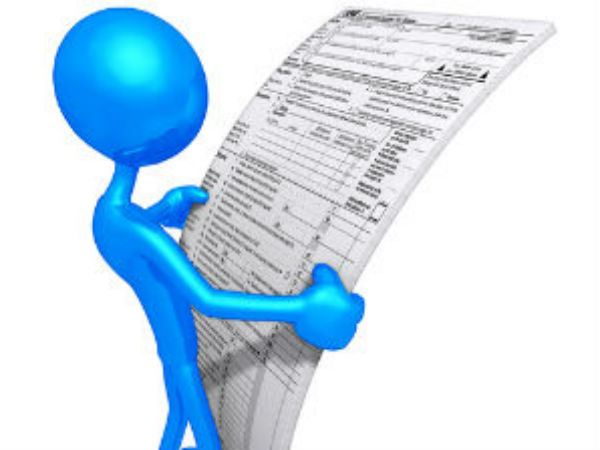 What Is The Difference Between Form 15G and 15H?

In order to reduce the cost of compliance and ease the compliance burden for both, the tax payer and the tax deductor, the Central Board of Direct taxes has simplified the format and procedure for self declaration of Form No.15G or 15H, the CBDT said in the press release.

Now, a payee can submit the self-declaration either in paper form or electronically.

The deductor will not deduct tax and will allot a Unique Identification Number (UIN) to all self-declarations in accordance with a well laid down procedure to be specified separately.

The particulars of self declarations will have to be furnished by the deductor along with UIN in the quarterly TDS statements.

The requirement of submitting physical copy of Form 15G and 15H by the deductor to the income-tax authorities has been dispensed with.

However, the deductor will be required to retain Form No.15G and 15H for seven years.

The revised procedure will be effective from October 1, 2015.