It is difficult to understand why shares with Differential Voting Rights (DVRs) are not often issued by companies in India.

The one company that popularized these DVRs was Tata Motors, so much so that the DVRs of the company today are a part of the Nifty, just like the shares of Tata Motors.

What are these DVRs?

DVRs, as the name suggests are shares with differential voting rights. What this means that your votes would be far lesser as compared to shareholders who hold equity shares. 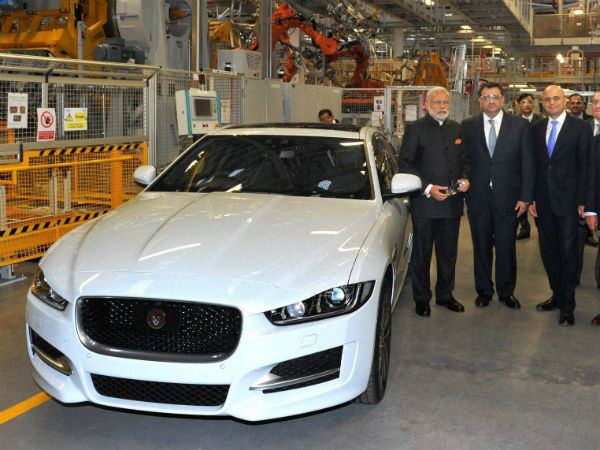 It is important to point out that DVR shareholders would be entitled to attend AGMs and vote as well.

What do you gain with buying DVRs over equity shares?

It is a matter of choice. To be honest and practical it makes sense to buy DVRs and not equity shares. Let us take the example of Tata Motors. The shares of Tata Motors quoting at Rs 492, while the DVRs are quoting at just Rs 311.

It thus makes sense to buy the DVRs, at a discount of almost 35 per cent. In countries abroad, there is never such a steep discount between the share price and the DVR. Hence, DVRs in the case of Tata Motors is a superb bet.

Talking of practicality another thing is that individuals hardly attend annual general body meetings, so where is the question of voting.

On the other hand DVRs give you higher dividend, as in the case of Tata Motors where the dividend is around 5 per cent more than what you received from equity shares. In any case Tata Motors has not been paying dividend consistently over the years.

In terms of fundamentals and valuation, because of the lower price of the DVRs, they become fundamentally more sound to purchase them. Apart from voting rights there is no great difference between DVRs and equity shares.

DVRs are an attractive bet at the current levels

The DVRs are very attractive of Tata Motors at the current levels. The company is expected to report an EPS of around Rs 50, which makes p/e of Tata Motors DVRs trade at just 6 times, while the p/e ratio of the shares is much higher at almost 10 times.

So, fundamentally speaking, in terms of valuation DVRs are better places, because of their lower price, which makes them an attractive proposition.