After crashing as much as 12.7 percent at market opening today, the share price of state-owned Dena Bank was at Rs 16.10 per share on NSE (National Stock Exchange), marking its lowest level in more than 14 years. The share price has fallen by almost 31 percent this year.

On Friday, the Mumbai-based bank reported an increase in net loss for the fourth quarter ended March 2018 at Rs 1,225.42 crore, which is more than twice the net loss it reported in the year-ago period (Rs 575.26 crore).

On Saturday, the bank in a regulatory filing said that the Reserve Bank of India (RBI) had initiated a prompt corrective action (PCA) against the bank, and had restricted it from issuing any fresh credit to customers or hire new staff. 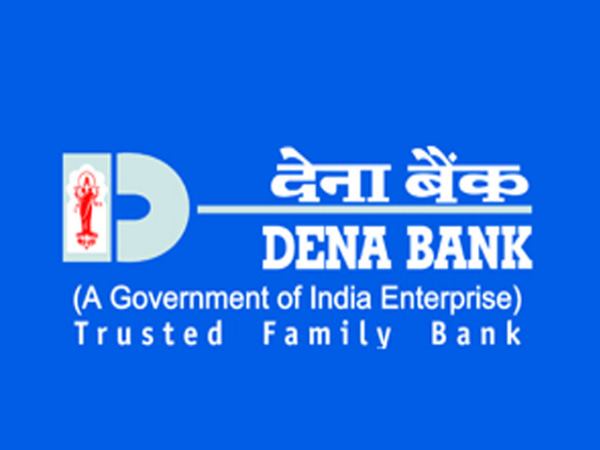 RBI had revised its PCA framework in April 2017, that imposes restrictions on low-performing banks. As per a clause, if the bank does not show any improvement during the corrective period, it could be merged or taken over by another bank.