Shares in IT stocks like Infosys and TCS gained ground after the rupee fell against the dollar sharply by almost 60 paise in early trade.

The drop was following the decision of RBI Governor Raghuram Rajan to leave the RBI after his term expires in Sept and not to seek a fresh term.

This spooked the forex markets with the currency tumbling. Shares in Infosys and TCS were gainers during the day, as a falling rupee boosts rupee revenues for IT companies.Why It 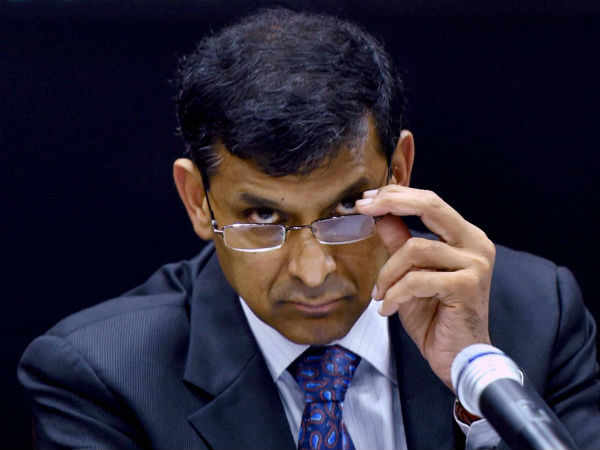 Why It Would Be Difficult To Fill In The Shoes Of Raghuram Rajan?

Shares in Infosys were trading almost 1.75 per cent higher each, following a drop in the rupee.

Meanwhile, the markets were higher after an initial drop, as reports on opinion polls forecast showed that those in favour of staying in the EU were more than in favour of those seeking to exit.