Shares in Tata Consultancy plunged 6 per cent, after reports that the company may see revenue loss from its BFSI (Banking, Financial Services and Insurance) business.

The shares were last trading at Rs 3100, down about 5.77 per cent, after dropping more than 6 per cent in early trade.

All other IT stocks including biggies like Infosys, Wipro and HCL Tech saw heavy selling pressure.

Wipro hit a new 52-week low on sustained selling and many IT stocks have already hit 52-week lows in the month of August, 2016.

It was already a bad quarter for many IT companies and analysts are now worried that there is a definite slowdown happening in the IT industry.

Many brokerage firms believe that it is going to be tough for these companies to sustain figures they believed that they could achieve at the start of the season. 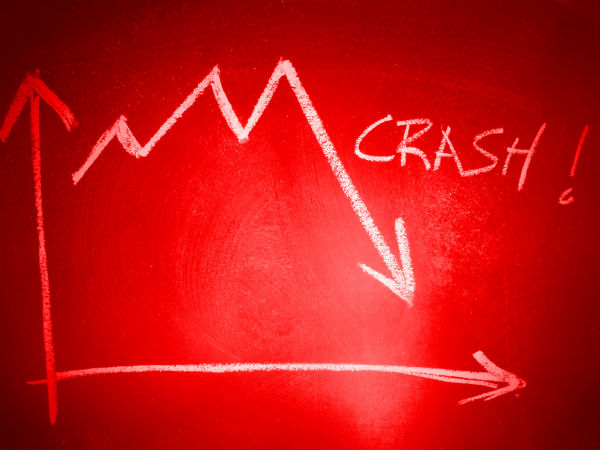 There may also be a gradual churn that could be happening, with shareholders moving away from IT stock and into banking stocks.