Benchmark indices opened the day lower, after the US Fed hiked interest rates and hinted at two more hikes, during the course of the year.

The Sensex was lower by 153 points, while the Nifty dropped 50 points in trade today. Here are 5 stocks that are in the news and have reacted to news today.

The stock of Adani Transmission rallied more than 3 percent as the company received Letter of Intent for the intra state transmission project in Uttar Pradesh.

"The company has received the LoI from REC Transmission Projects Company, a wholly owned subsidiary of Rural Electrification Corporation, to build, own, operate and maintain the transmission project in the state of Uttar Pradesh.

The project Ghatampur Transmission has approximately 900 ckt kms of line at voltage levels of 765 KV and 400 KV," the company said in a release.

He picked up a 0.7 percent stake, or 1.3 crore shares, in the digital-to-home provider through Rare Enterprises.

Shares in HDFC Bank gained marginally, in a falling market after the government approved a stake hike in the company. The shares were last seen trading at Rs 2038, up 0.45 per cent over the last few days.

ICICI Bank shares fell even as the Board of Directors of the Bank today approved the sale of up to 28,711,100 shares, representing up to 2% of the issued and the paid-up equity share capital of ICICI Prudential Life Insurance Company Limited ("Company") in one or more tranches. The shares were last seen trading at Rs 287.35, down 1.5 per cent in trade. 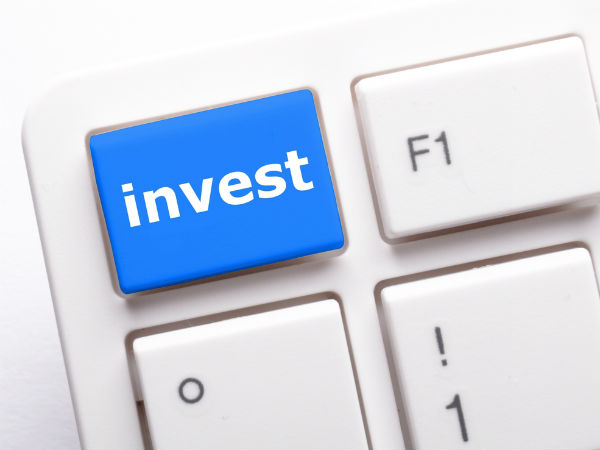