Benchmark indices opened the day flat in trade, as global markets were tentative ahead of a Key British referendum on staying or leaving the European Union.

The Sensex was trading with losses of 8 points, while the Nifty was trading lower by 6 points. 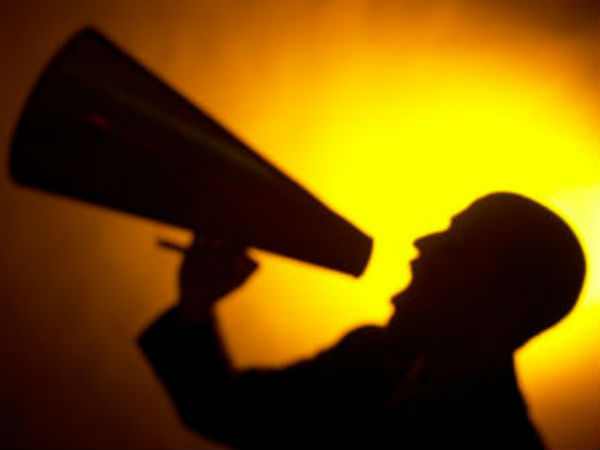 Read about the Brexit and its impact on India

Companies that will be affected by the EU referendum, saw their shares trading flat. Tata Motors, which manufactures the Jaguar landrover and has a major presence in the UK and EU, was tradign 1.38 pe cent higher, on hopes that Britishers would chose to stay in the EU.

Tech Mahindra, which also gets a significant portion of its revenues from the UK was trading higher. TCS also which provides software services to the UK, saw some early sellling pressure.

Banking stocks were trading higher. Punjab National Bank was leading the set of gainers along with State Bank of India from the PSU banking space, while ICICI Bank was leading private sector banking gainers.

Reliance Power was in the limelight on reports that the coal ministry had issued a showcause notice to the company seeking an explanation on the delay in development of coal blocks attached to the abandoned Tilaiya ultra mega power project (UMPP).

GMR Infra was trading higher despite reports that The Income Tax department carried out searches in half-a-dozen cities in connection with its probe in the alleged financial irregularities.

Meanwhile, the rupee opened at 67.38 against the US dollar. Check and convert currency rates here