Ranchi is capital of Jharkhand. Jamshedpur, Deoghar, Dhanbad are major cities of the state. The state also has some prestigious educational institutions in the country including the likes of XLRI, IIM Ranchi, National Institute of Technology and Birla Institute of Technology. The state also has a host of medical colleges. Naxalite insurgency is the one problem that the state has yet to solve. 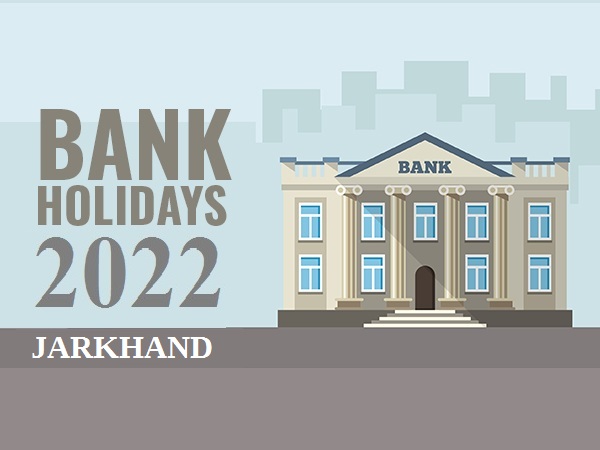