The state of Madhya Pradesh is right in the middle of the country, which is why it is called "Madhya", which means central. It is the second largest state in India, in terms of land area. The state is of great historical importance as it was the seat for the Mauryas, Guptas and a host of other Rajput kings. In terms of development significant strides need to be made, as the state still has to match-up in certain areas. 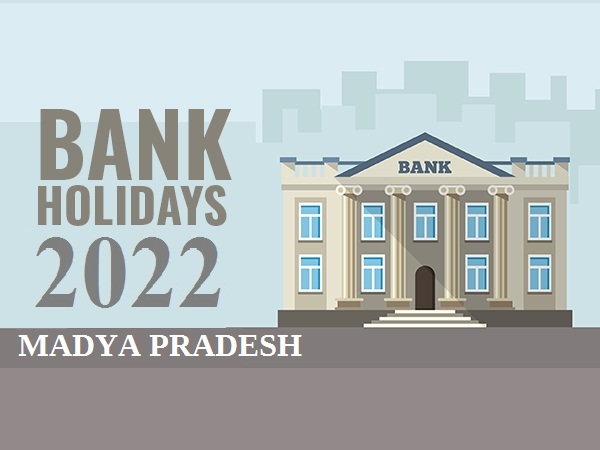 There will be a bank holiday in Madhya Pradesh majorly because of three reasons one is on a national holiday or gazetted holiday, festival holiday or a public holiday.

1) Republic day - Republic day is a National holiday in Madhya Pradesh and the reason for this is India's constitution came into effect on Republic Day, January 26, 1950. This date was chosen as it was the anniversary of Purna Swaraj Day. So on this day all the bank's government offices and educational institutions will be closed on this day.

3) Gandhi Jayanthi - Gandhi Jayanti is also a national holiday and a bank holiday in Madhya Pradesh. This day is a holiday in the memorial of mahatma Gandhi. He is one of the big contributors in Indian Independence. He is referred as the father of our nation.

Even few festivals are national holidays in India such as Holi, Christmas, Ramzan etc., which resembles the Unity of Indians though they belong diverse religions.

Atal Bihari Vajpayee was the 10th Prime Minister of India. first for 13 days in 1996 and then from 1998 to 2004. He is the first Prime Minister of India from outside the Indian National Congress party to serve for a full five-year term. He is not only the Prime Minister but also he is a great writer. He is known more for his love for literature and his skills in the art. He wrote many books on social and political issues. There are nearly seven books of poetry by Vajpayee, You can plan to read his poems as well during a bank holiday in Uttar Pradesh.

Here is a list of books which you can try. Bindu, Decisive Days, Heal the Wounds: Vajpayee’s Appeal on Assam Tragedy to the Parliament.