Hinduism is the main religion followed in the state. Muslims, Christians and Buddhists form the other major religions in the state. Dharmanagar, Ambassa, Udaipur are popular cities of Tripura. Tripura is a place of great tourist attraction with plenty of palaces and parks. The state also has splendid rock carvings and rock images. 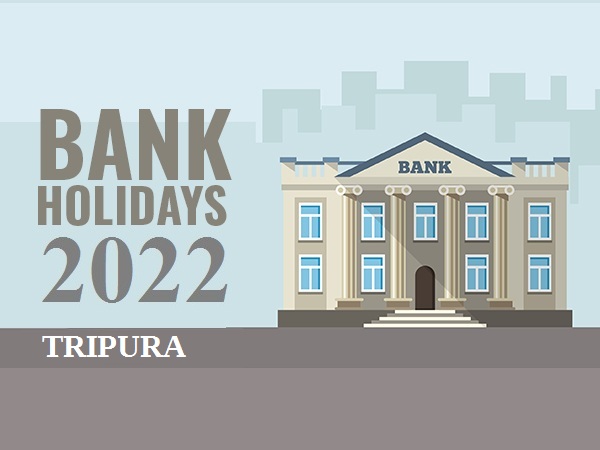